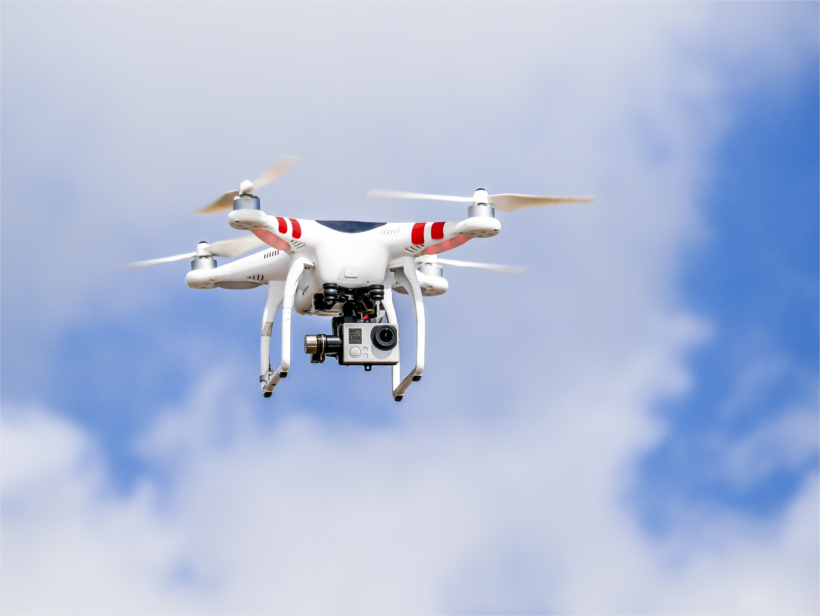 Beginning in August, aerial scouting during hunting season is illegal in Wyoming. The ban, which was approved by the Wyoming Game and Fish Commission last month, includes the use of any airplane or drone searching for any type of wildlife between Aug. 1 and Jan. 31 each year.

“We always knew we were probably going to have to address something with the new technology from drones, but we actually got quite a bit of public concern that go us looking into this thing,” says Brian Nesvik, chief game warden for the Wyoming Game and Fish Department (WGFD).

Wyoming isn’t alone in banning the use of drones and other aerial crafts within the state. Nevada, Montana, and Oregon also have regulations in place restricting the use of drones for hunting purposes. Wyoming’s decision to include all types of aircraft illustrates the importance of keeping hunting both ethical and fair. Prior to this regulation, WGFD had only “prohibited people from scouting for big game from the air within 24 hours of hunting the animal,” according to The Casper Star Tribune.

Hunters who support the ban understand that it may be difficult to enforce. Regardless, it’s a positive step in keeping airplanes and drones out of big game hunting within the state. Nesvik says that the new regulation will only affect those using these crafts for big game scouting.

“This prohibits a person who intentionally takes a plane or drone out to find animals to hunt them. This is not aimed at a person who likes to fly,” says Nesvik. “The bar will be high. But that’s the way it’s got to be. We can’t criminalize people doing normal activities.”