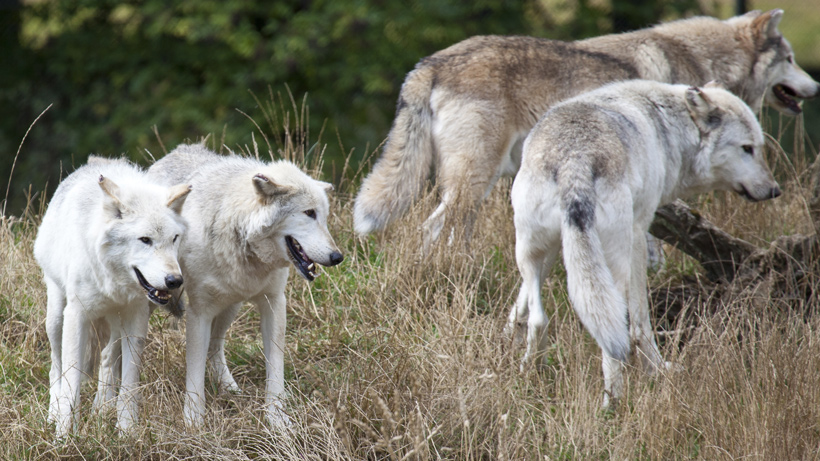 This week, the Wyoming Game and Fish Commission approved wolf hunting regulations that included a surprise season extension. Wyoming’s fall wolf season will now begin in September and run through December, giving hunters four solid months to hunt the “hard-to-kill” species, the Jackson Hole News & Guide reports. The extra month is a surprise since it was not part of the Wyoming Game and Fish Department’s (WGFD) original proposal.

“The rationale is that we have a higher wolf-mortality quota and there was a desire to add some time in there to open up flexibility for people to meet that mortality limit,” WGFD biologist Ken Mills told the Jackson Hole News & Guide. 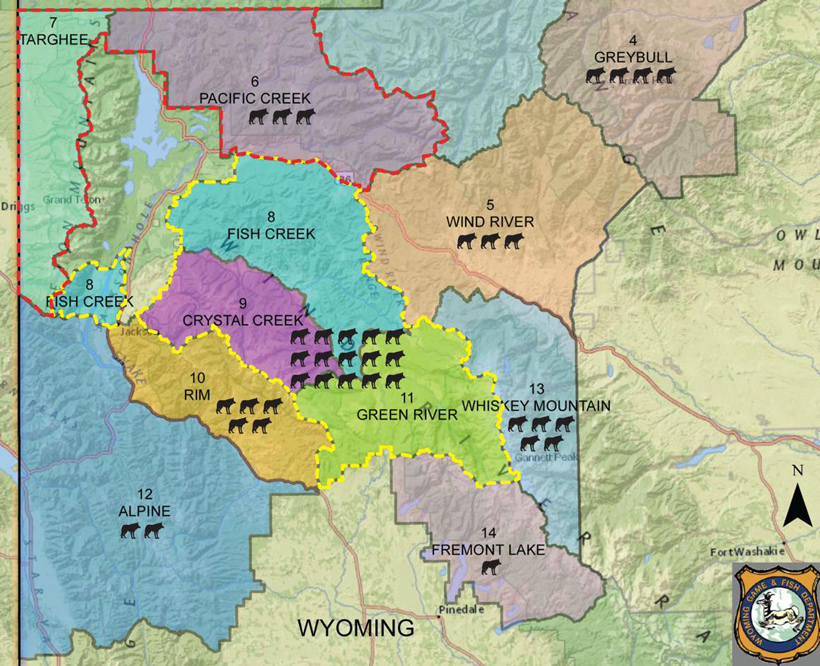 Hunters will also be able to kill up to two wolves (a change since last season) and WGFD’s proposed quota increase from 44 to 58 has been approved. As goHUNT previously reported, the increased quota is a result of too few wolves harvested last year – and a steadily growing population. Hunt area boundaries have also been “tweaked” for the Gros Ventre River drainage and near the Dubois area’s Whiskey Mountains, according to the Jackson Hole News & Guide. Per state statute, wolves found in Wyoming’s northwest corner can be killed without a permit.

While wolf seasons run longer in Montana and Idaho, despite outcry from some wolf advocate groups, Mills says that Wyoming’s wolf season “is by far still the most conservative.”