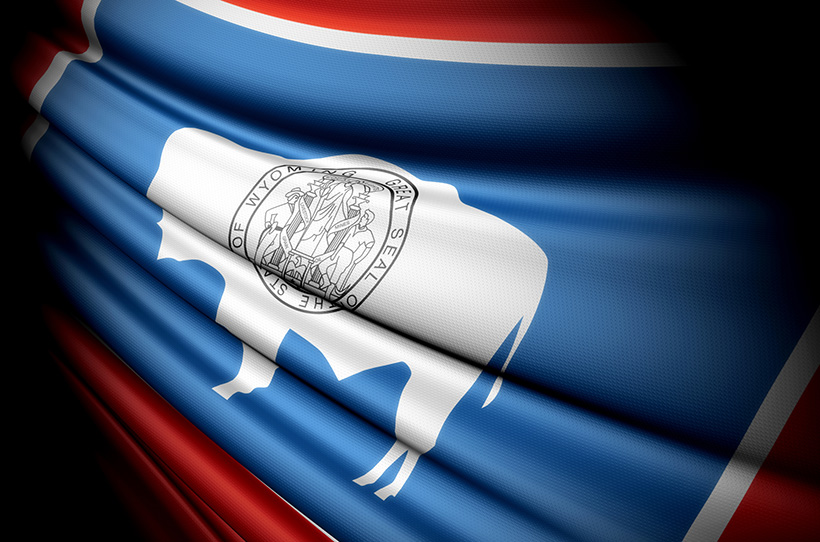 The Wyoming Game and Fish Department says that hunters can expect fair to excellent hunting for elk, deer and antelope this season, depending on region and weather conditions during the high hunter activity periods of the hunts.

We’ve summarized the official report to give you an idea of what to expect this upcoming season.