Wolves may be removed from Oregon’s Endangered Species List 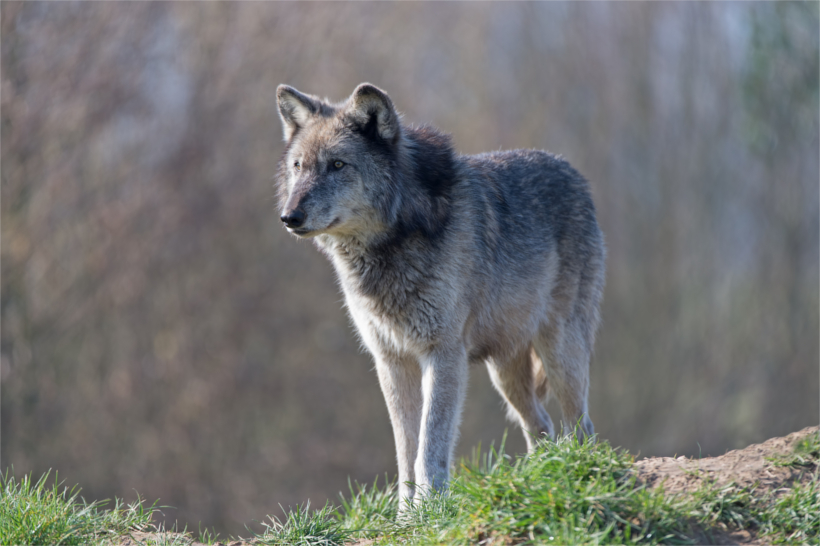 Wolves have been a hot topic across the state of Oregon with the recent uptick in depredation of livestock and overall increase in pack numbers. This increase in both pack numbers as well as human-wolf incidents has led officials with the Oregon Department of Fish and Wildlife (ODFW) to propose delisting wolves from the state’s Endangered Species List. The state’s fish and wildlife commission is expected to vote on this proposal during its Nov. 9 meeting.

The possibility of delisting the wolves was originally discussed over the summer during a mandatory review of the state’s 10-year-old wolf management plan, which was drafted by a task force appointed by the ODFW back in 2005. State biologists have determined that wolves are thriving and should be delisted. Not only are wolves found across a large portion of Oregon, but ODFW believes that packs will only continue to expand into further areas of the state. Additionally, the overall wolf population has been increasing due to stable habitat and an increasing range. Delisting the wolves will not hinder the state’s established wolf management plan, which will continue to protect the animals for the future, regardless of its Endangered Species Act status.

In fact, the wolves currently only inhabit 12% of their available habitat within the state and only 6% of their historic range, according to The Oregonian. With proof of recovery, it makes sense to delist the wolves even if the delisting would not change how wolves are managed within the state any time soon. Delisting doesn’t make hunting or trapping for wolves a legal option and, if anything, simply proves how closely ODFW really do monitor and manage state wildlife.