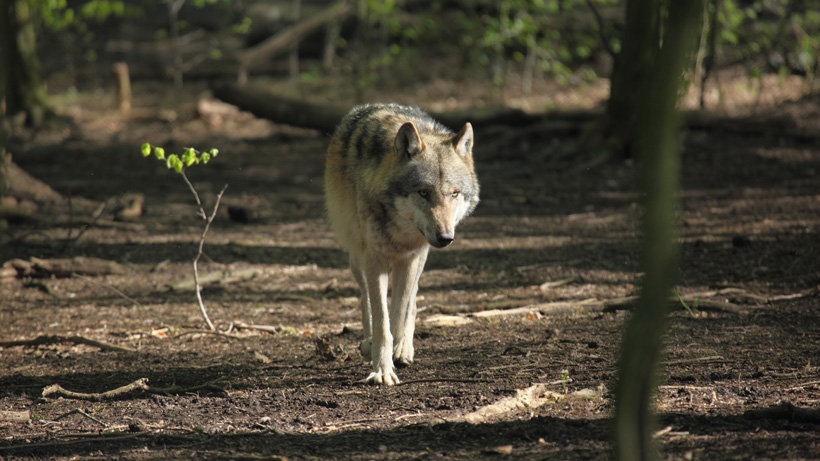 What killed 18 cow calves near Meeker, Colorado? The livestock owner reported the depredation last Tuesday to Colorado Parks and Wildlife (CPW). While the deaths could be linked to wolves, it would mean that new wolves “have migrated into the state,” according to The Denver Post.

In 2020, CPW said that wolves had returned to the state after a confirmed sighting of six wolves near an animal carcass in Moffat County. The other known wolf pack resides in North Park near Walden with about eight members; however, they went missing after the pack killed “at least five cows and two dogs,” meaning that they were likely “illegally killed,” according to Michael Robinson with the Center for Biological Diversity. Robinson believes the Moffat pack, which has also disappeared, was also likely illegally killed as well.

Should investigators confirm that the depredation was a result of wolves, Duncan said that “given the recent sightings of the North Park pack and the distance to the Meeker area, it is likely that this is a second pack of wolves in Colorado.”

Additional information about the depredation and investigation are not available. Stay tuned to GOHUNT for further updates.