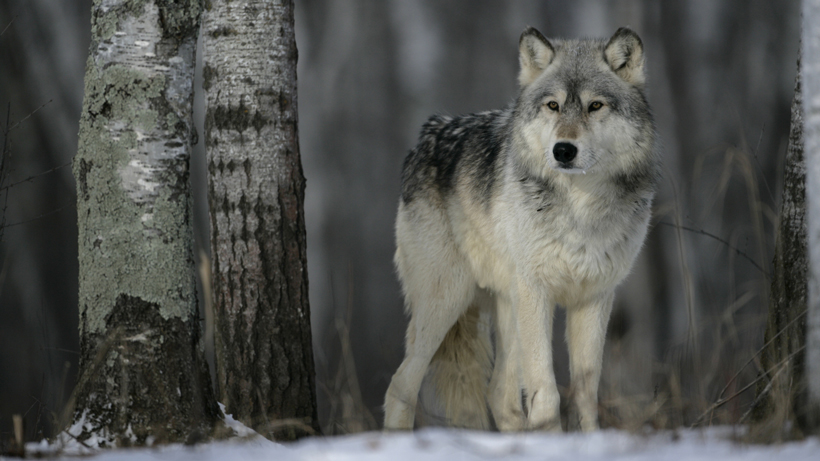 Want a say in how Minnesota manages wolves? Then apply for its new wolf management committee. The Minnesota Department of Natural Resources (MDNR) is in the process of updating the state’s wolf management plan. Officials want state residents to participate as much as possible and will be collecting public input throughout the process, which includes surveys, a comment period, open houses held throughout the state and the creation of this new committee, The Timber Jay reports.

“It’s critical to have all voices about wolves at the table,” said Dan Stark, MDNR’s wolf management specialist. “With the public’s input, we can effectively evaluate how the wolf management plan is working and identify what may need to be improved.”

As goHUNT previously reported, last March, the U.S. Fish and Wildlife Service announced its plan to remove wolves from the Endangered Species List within the Lower 48. That decision that would give states authority to hold wolf hunting and/or trapping seasons. Wolves are already delisted in Montana, Idaho and Wyoming. A final decision on whether gray wolves will be delisted should be reached by March 2020, hence MDNR’s rationale for updating the wolf management plan and creating the special committee. MDNR also plans on working closely with the state’s tribal governments.

Potential committee candidates could include natural resource agency members, tribal representatives, agricultural agency members and university professors who can “provide expert review of the information presented and discussed during the 12-month planning process,” according to The Timber Jay. Interested in applying? You can find more information on MDNR’s website. The deadline to apply is Dec. 20. Committee members will be selected in January with the first committee meeting scheduled for February.

According to Stark, “the goal of the wolf management plan is to ensure the long-term survival of wolves in Minnesota while addressing wolf-human conflicts.”

“We know people have strong feelings about wolves,” said Stark, “so it’s important that we understand and consider Minnesotans’ diverse insights, concerns and values regarding wolves.”