Wolf hunting and trapping will continue in Alaska 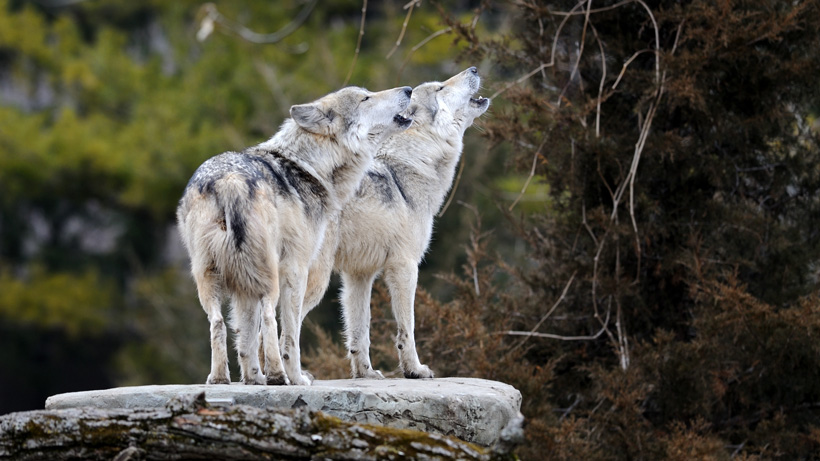 A recent request to close an area near Denali National Park in Alaska to wolf hunting and trapping has been rejected. The Alaska Department of Fish and Game made the decision earlier this month after the “emergency order” was requested by a group of residents and advocates, CBC News reports.

More than 60 people petitioned Fish and Game Commissioner Doug Vincent-Lang and the state Board of Game in early August, saying that they were “concerned about a decrease in the number of wolf sightings,” according to CBC News.

While petitioners said they weren’t concerned about wolf populations in general, they were worried about those packs near the Denali road corridor. However, in a letter dated Aug. 13, Vincent-Lang noted that “the current wolf density meets the department’s objective.”

“Annual wolf harvest in the proposed closed area is low and does not compromise our wolf population goal,” said Vincent-Lang.

Those who were against the hunting and trapping were disappointed with the commissioner’s decision. Wolf hunting began on Aug. 10.  Wolf trapping season will open Nov. 1.