Wolf battle heats up in Arizona 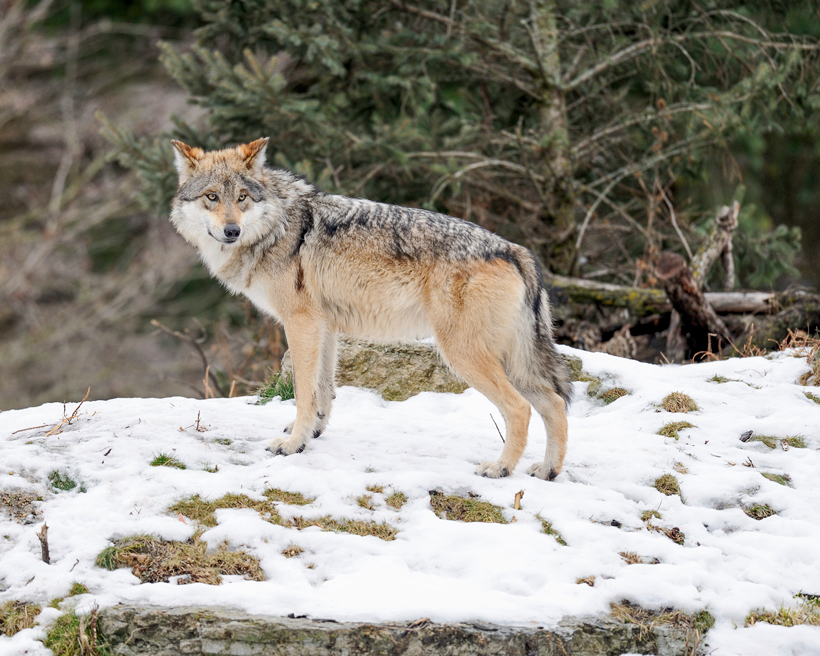 The Arizona Game and Fish Department (AGFD) and Office of the Arizona Attorney General filed a suit Monday against the secretary of the Department of the Interior and the U.S. Fish and Wildlife Service (FWS) for failing to develop an updated plan to guide Mexican wolf recovery that uses current best available science as is legally required by the Endangered Species Act. The suit notes failure to include a plan that could result in delisting Mexican wolves from the endangered species list, which is required for managing a sustainable wolf population.

While the suit is built upon a technical violation, Assistant Attorney General James Odenkirk says that the issue is much more than that. According to the Yuma Sun, Odenkirk says that listing the wolf as endangered and creating the reintroduction program of the wolf to portions of Arizona have caused “significant additional cost” to AGFD to manage and conserve wildlife.

“These costs will continue until the Mexican wolf is recovered and the Fish and Wildlife Service delists the species,” Odenkirk wrote. Additionally, he says that federal control of the Mexican wolf “interferes with Arizona’s sovereign authority to manage and conserve the Mexican wolf pursuant to Arizona law.”

"The Service is currently in litigation with special interest groups and settlement discussions could possibly occur without our knowledge or involvement, as has occurred in previous Mexican wolf lawsuits. As the state's wildlife authority, we will not sit on the sidelines when it comes to decisions affecting Arizona's wildlife," says Robert Mansell, chair of the AGFD Commission.

Mike Rabe, head of the non-game and endangered wildlife program at AGFD, says that he doubts that the wolf population in Arizona and New Mexico will ever be large enough to be delisted, but that an updated recovery plan is essential so that realistic goals can be established for sustaining wolves within the state.

“We’re interested in conservation of wolves, too,” says Rabe. “And our goal is not to shoot them and set up a hunt for wolves.”