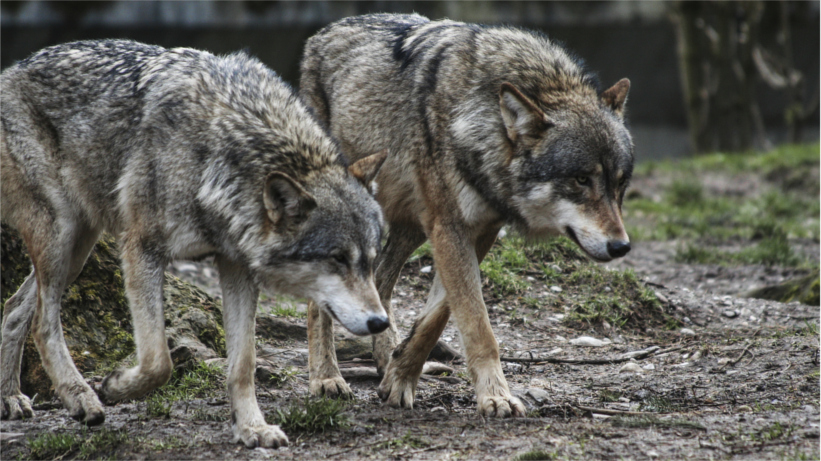 A Canadian mine worker is recovering from a surprise attack by a lone timber wolf at the Cigar Lake uranium mine in northern Saskatchewan. Thanks to the quick reaction of one of the security guards onsite, the worker is alive.

The attack occurred just after midnight on Aug. 29 as the 26-year-old Cameco contract worker strolled between the main camp and the contractor’s residential camp, according to OHS Canada. After the victim was airlifted to a local hospital, the emergency response team contacted the Ministry of Environment; agency officials conducted a thorough investigation of the area.

“They were up at the mine site, seeing the location of the attack, and conducted an investigation up there, took some statements, talked to some people,” says Kevin Harrison, a conservation officer for the city of Prince Albert. “They’ve been dealing with the mine staff there ever since.”

Ministry officials ended up dispatching three animals within the area and reviewed key wildlife interaction prevention practices with mine employees. While workers are trained in how to handle wildlife interactions in the remote mines, animal attacks – especially wolf attacks – are not a common occurrence.

“People are familiar with animal hazards at our mine sites,” says Gord Struthers, Cameco’s director of external communications. “There are a lot of things that are done to keep people safe and healthy at these sites with respect to wildlife. We also manage our waste in particular ways to make sure that it minimizes the attraction of animals.”

The mine worker is expected to make a full recovery.

Is the unprovoked attack a sign that wolf populations are too high? What do you think?