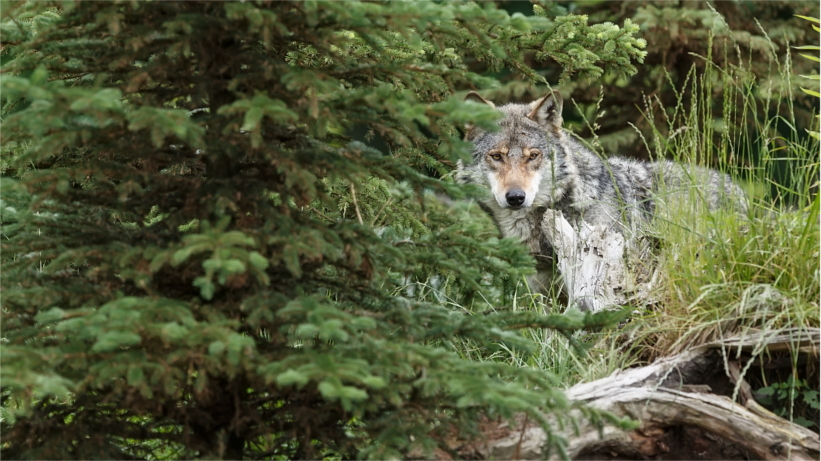 The Wisconsin Department of Natural Resources (WDNR) says that the current tally is 28, breaking the previous record of 23 hounds in 2014; 11 of those dogs were killed in Bayfield County – an area that is very active wolf-wise, according to the Wisconsin State Journal.

But why are there suddenly so many dogs? Because of the “growing popularity of training hound dogs to chase bears during summer months,” says WDNR large carnivore specialist David MacFarland, who adds that there are plenty of WDNR maps that hunters can obtain to see where wolves are most active in order to avoid the animals.

But here’s where it gets a little weird: In Wisconsin, it’s not illegal to run dogs through wolf-infested areas. In fact, in 2014, the required license for running dogs before hunting season even begins was eliminated, according to the Wisconsin State Journal.

And the extra kicker? There is a state law that actually pays hunters $2,500 for each dog killed by a wolf no matter what – even if the hunter didn’t follow restrictions or laws. While no one wants to lose a dog, this seems like an incredibly odd law for a state riddled with wolves.