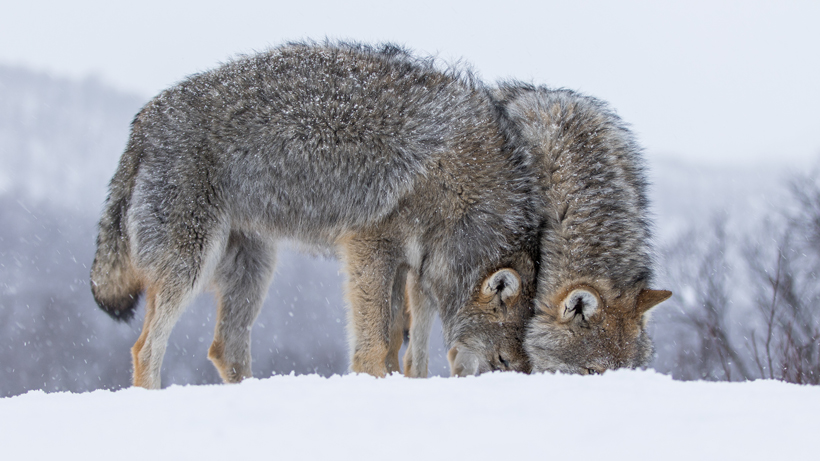 In what could quite possibly be the shortest wolf season ever, Wisconsin closed its February wolf hunt – the first in seven years – after hunters and trappers surpassed the 119-wolf quota in just over 48 hours. The controversial hunt, which was set to last an entire week, ended after only three days and 216 dead wolves, Fox News reports.

As goHUNT previously reported, the state moved forward with a February hunt after a judge ordered the Wisconsin Department of Natural Resources (WDNR) and the state’s Natural Resources Board to hold a wolf hunting and trapping season. The season was slated to run during the last week in February in six hunting zones and end on Feb. 28. According to the Huffington Post, as of 3 p.m. on Thursday, Feb. 25, WDNR confirmed that the number of wolves harvested was “82% more than the maximum that had been set by the state.”

“It’s easy at this point in the game to say, yeah, maybe we should have closed it a little bit sooner,” said WDNR Wildlife Management Director Eric Lobner. “There were so many unknowns about how the season was going to play out…How far we went over goal was not necessarily our objective.”

While 69% of the quota had been met within two days, WDNR allowed for a 24-hour grace period, which extended the hunt through the following afternoon, according to Fox News. Over 27,000 people applied for a chance at one of the 2,380 permits available. Prior to the judge’s ruling, which resulted in the short February season, WDNR had planned on waiting until November 2021 to hold its first wolf season.