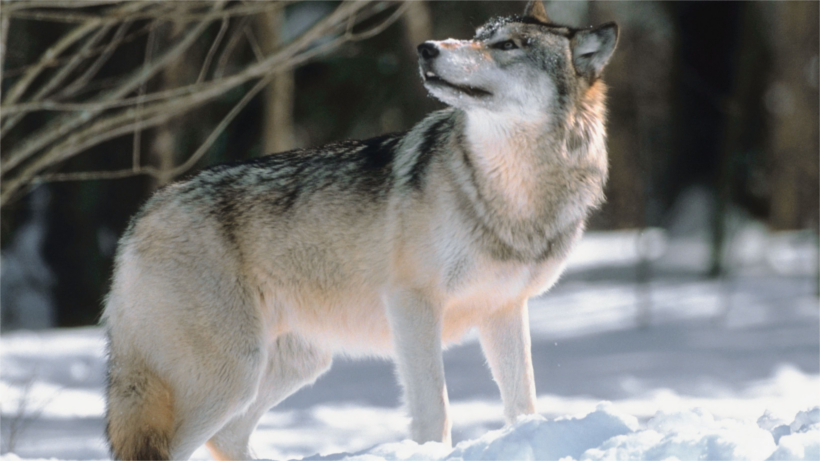 Wolves are still wreaking havoc on Wisconsin and state lawmakers are hopeful that President-Elect Trump will support their request to remove the gray wolves from the endangered species list. Tom Tiffany (R-Hazelhurst) and Adam Jarchow (R-Balsam Lake) are behind the renewed push to remove protections, arguing that states plagued by high numbers of wolves can use hunting as population management.

As goHUNT previously reported, Wisconsin wolf populations have increased nearly 30% in only two years and continue to steadily rise. Many wonder how high the numbers need to be before federal protections are removed and hunting and trapping of the hearty predators can be restored.

“I can’t speak for the Trump Administration, but I would think that they are more amenable to delisting. So, I think it moves the needle in the right direction,” Tiffany told Wisconsin Public Radio. Reversing a federal judge’s 2014 decision to rule against U.S. Fish & Wildlife’s 2012 decision to remove protections that would enable not only Wisconsin to manage wolves, but also Michigan and Minnesota.

“The people of rural Wisconsin and rural America in general are crying out for legislators in both Madison and Washington to pay attention, and a very important issue to people in rural Wisconsin is being able to have an opportunity to manage the wolf,” Jarchow told Wisconsin Public Radio.

Will President-Elect Trump agree with their request? Stay tuned to goHUNT for further details.