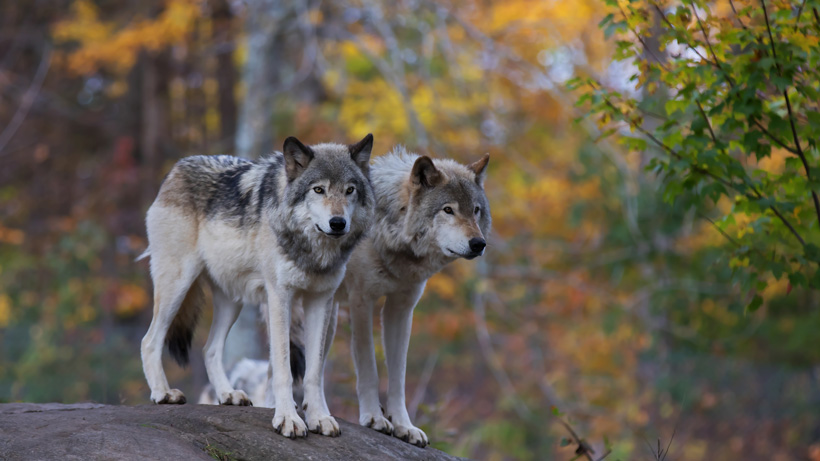 Despite the continual increase in Wisconsin’s wolf population, there’s no plan in place for another wolf hunt. In fact, the Wisconsin Department of Natural Resources (WDNR) is still waiting for the state’s new wolf management plan to be approved, according to The Center Square.

The previous wolf management plan was drafted in the 1990s and included dated information despite several revisions over the years. The new plan still calls for a cap of 350 on the wolf population. The current wolf count is estimated at 1,126 wolves with a 95% credible interval of 937 – 1,364 wolves, according to the state’s latest wolf monitoring report.

While the new management plan was supposed to be approved last spring, as of now, no one knows when it will be in place.

“It is important to take the time necessary to ensure the draft is reflective of the input received,” said WDNR spokeswoman Sarah Hoye. “While the process has taken longer than originally anticipated, we look forward to sharing the draft for public review when it is ready.”

As GOHUNT previously reported, a winter wolf hunt was canceled after a lag in the court schedule. The state held its first ever, court-ordered hunt in 2021 prior to that; however, it closed early after hunters and trappers surpassed the 119-wolf quota within about 48 hours.