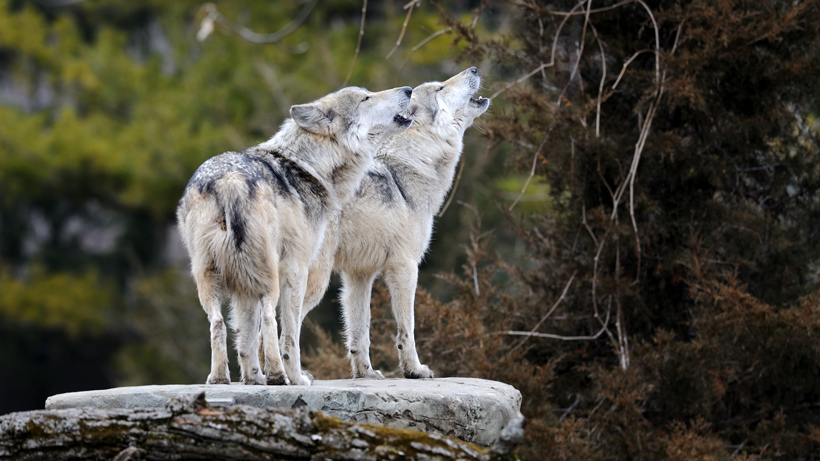 After Wisconsin’s first – and court-ordered – hunting and trapping season closed early after hunters and trappers surpassed the 119-wolf quota within about 48 hours, the state has announced a second wolf season that will be held this fall. Last February, the state held its first wolf season in seven years after a judge ordered the Wisconsin Department of Natural Resources (WDNR) and the state’s Natural Resources Board to hold a wolf hunting and trapping season. Now, with another wolf season on-deck, WDNR has proposed a statewide quota of 130 wolves – a decision that is “clouded by uncertainty over wolf reproduction in the spring and highlights ongoing controversies over the state’s management of the species,” according to the Milwaukee Journal Sentinel.

“I think 130 is too high given the unknowns we have out there,” said Adrian Wydeven, a retired WDNR wolf biologist and a member of the conservation group Wisconsin’s Green Fire.

On Aug. 11, WDNR’s quota proposal will be presented to the Natural Resources Board where the seven-member citizen board will either approve it or ask for modifications. The state’s second wolf season is slated for Nov. 6.

Because the species is not listed as endangered or threatened, state law requires a wolf season, according to the Milwaukee Journal Sentinel. However, neighboring states Michigan and Minnesota also have thriving wolf populations without that same legal stipulation and neither state has held wolf hunting or trapping seasons this year.

As goHUNT previously reported, the state was required to move forward with a February hunt because of a court order. While the season was slated to run during the last week in February in six hunting zones and end on Feb. 28, just over 48 hours after it began, WDNR confirmed that the number of wolves harvested was 82% more than the maximum that had been set by the state.

With the fall hunt on the horizon, WDNR says it is “taking steps to tighten controls” to keep quotas in check that include “shorter time windows for reporting kills,” according to the Milwaukee Journal Sentinel. Even with the season scheduled, WDNR is still working on a new wolf management plan that won’t be completed until at least 2022. While the latest wolf tally found 1,136 wolves prior to the February season, there has not yet been a post-hunt wolf population count. Further, several breeding females were killed during that season only five months ago, which interrupted spring breeding and caused a “disruption of packs.” Regardless, WDNR considers the 130-quota for fall “conservative” despite listing “a long list of uncertainties in its proposal…including its inability to perform wolf monitoring following the February season” and inability to monitor the effect of late winter hunting and trapping on wolf reproduction.