Will Yellowstone grizzlies be delisted in 2016? 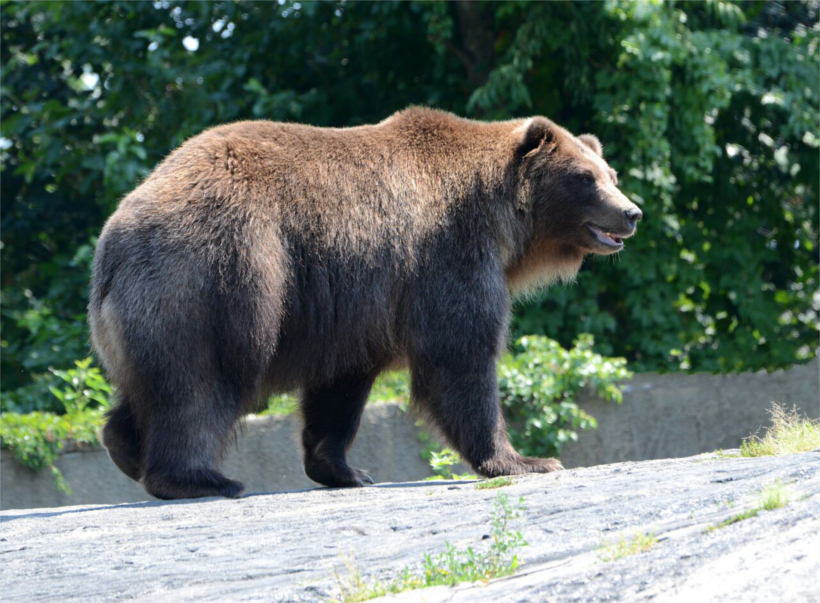 With over 700 grizzly bears roaming Yellowstone National Park, the U.S. Fish and Wildlife Service (FWS) is considering whether the grizzly bear population has recovered enough to remove federal protections. As goHUNT previously reported, the decision was based on discussions between state and tribal governments in order to determine a way to manage the grizzly populations without federal protection.

The desire for this delisting has been months in the making. It was originally proposed by the directors of wildlife agencies within Idaho, Wyoming and Montana in August when the states contacted FWS director Dan Ashe about the issue. While he seemed to be in agreement that a delisting was looming and promised a proposal by the end of 2015, according to the Bozeman Daily Chronicle, nothing has yet been formalized. In fact, it appears that the soonest a proposal may appear is in early 2016.

“We continue to work with states, tribes and other partners to ensure that a robust conservation plan is in place to maintain a recovered grizzly bear population in the absence of ESA (Endangered Species Act) protections,” says FWS spokeswoman Serena Baker.

Regardless of when the plan will finally be proposed, it appears that efforts are moving forward to remove protections from the grizzlies within the Yellowstone National Park. The question remains as to whether the bears will be able to sustain populations without the federal protections and even if the FWS moved forward with the proposal without any issues or controversy (which is highly unlikely), hunting for the apex predators wouldn’t be open until 2017, at the earliest. Stay tuned to goHUNT news for further updates.