Will wolf hunting return to Minnesota? 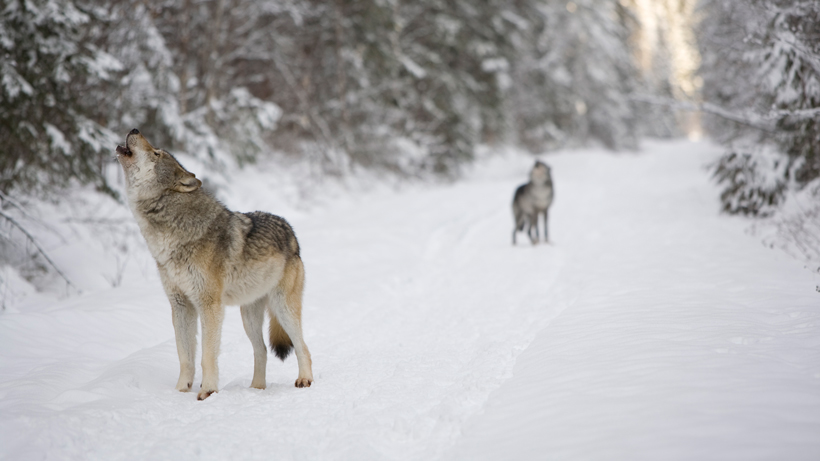 Could there be a wolf season for Minnesota hunters as soon as next year? While the U.S. Fish and Wildlife Service (FWS) is expected to move forward with delisting efforts, the possibility of an actual wolf hunt in 2020 is slim. According to the Olean Times Herald, apparently any day now, the Federal Register will publish FWS’s “official proposal to delist gray wolves throughout the Lower 48,” paving the way for countless lawsuits from environmental and pro-wolf groups to stall or stop the delisting.

Within Minnesota, wolves are thriving. In fact, the current tally is estimated to be at 2,655, according to the Olean Times Herald. While FWS’s latest proposal took months to prepare and will include the required public comment periods, those within the Trump administration say the final rule and delisting could actually be determined within the year.

This is positive news for some; however, Craig Engwall, executive director of the Minnesota Deer Hunters Association, told the Olean Times Herald, “What this means for the practicality of a (wolf) season in Minnesota is still unknown. But it’s great. It’s really good news.”

FWS has already successfully delisted gray wolves in the northern Rockies and western Great Lakes. Yet, the new proposal stretches across the entire Lower 48, which makes it a bit trickier. Lawsuits are likely already being prepared to strike the proposal down and, it’s still possible, that FWS could decide to table the proposal before it’s even announced. The Center for Biological Diversity (CBD), for example, already held a webinar that was attended by 500 people who do not want wolves delisted.

“The conservation community is going to do everything we can to keep wolves protected,” Collette Adkins, CBD’s carnivore conservation director, told the Olean Times Herald.

According to FWS spokesman Gavin Shire, the delisting efforts will not be “delayed by ‘lots of click and send comments’ that aren’t substantive.” He pointed out that the point of the proposal is to delist gray wolves within the Lower 48 that are not already delisted, but that “the timing depends on the individual rule, not whether it applies to a local or national species.”