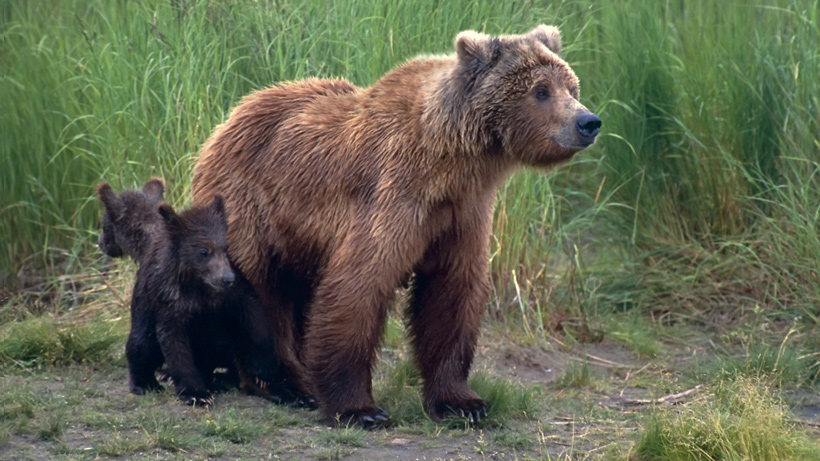 It looks like Washington’s North Cascades grizzly bear reintroduction project may not happen. This week, an amendment approved by the U.S. House of Representatives would prohibit the use of federal dollars to move grizzly bears to the Northern Cascades Ecosystem (NCE), The Lewiston Tribune reports.

As goHUNT previously reported, Washington officials held eight separate open houses to discuss the possibilities of reintroducing grizzly bears into the NCE. Like many western states, Washington was working towards grizzly bear recovery aimed at bringing the bears back into a habitat they once called home. The NCE is an international landscape, comprised of 9,800 square miles in the US and 3,800 square miles in British Columbia, Canada. It stretches across the North Cascades National Park, Ross Lake National Recreation Area, Lake Chelan National Recreation Area, Okanogan-Wenatchee National Forest and Mt. Baker-Snoqualmie National Forest.

While Interior Secretary Ryan Zinke backed the reintroduction efforts, Rep. Dan Newhouse (R-WA) wrote to Zinke that the “reintroduction plan ‘threatens the way of life’ for his north-central Washington constituents” and would impact both recreation and rural economies. This is why he inserted the amendment that would ban any federal money for reintroduction efforts into a House appropriations bill. Additionally, according to The Lewiston Tribune, another amendment inserted into the bill would require the delisting of gray wolves by the end of the next fiscal year.

The House passed the bill last Thursday. It still needs to be approved by the Senate before it moves to President Trump’s desk for final legislative approval.