Will this Arizona bighorn herd die-off? 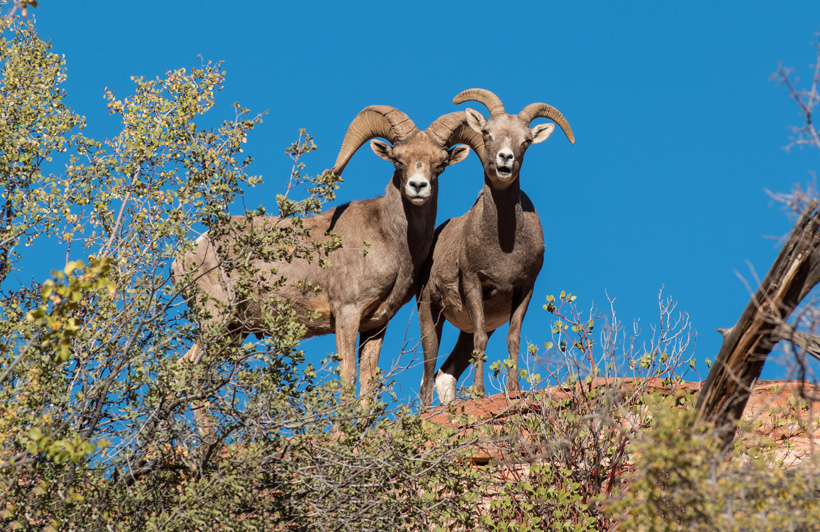 Pneumonia has plagued bighorn sheep herds for years despite multiple state recovery and management efforts. Arizona is the most recent state to focus on saving what’s left of its wild herds through a relocation project within the Santa Catalina region, but a recent string of ewe deaths may postpone the effort.

“Pneumonia has been a problem with bighorns in the west for many years and can be a real obstacle to reintroducing a herd,” says Mark Hart of the Arizona Game and Fish Department. Only 37 bighorn sheep remain out of the original 61 in the region with the primary cause of death linked to pneumonia. In fact, the remaining 37 bighorns will most likely die off like the countless herds before it.

Pneumonia is spread to wild herds through contact with domestic sheep. According to Cyndi Tuell, an attorney and spokesperson for Friends of Wild Animals, a bighorn may have come into contact with domestic herds as far away as Saguaro National Park, adding that the interaction “may have been prevented if the public was more involved with the project,” according to the KVOA.com.

Until the source of pneumonia is discovered, AGFD plans on taking a cautious approach to releasing any more bighorns into the area. According to Hart, biologists will continue to count uncollared sheep to gather enough informed to make a decision.