Will there be a great grizzly bear hunt? 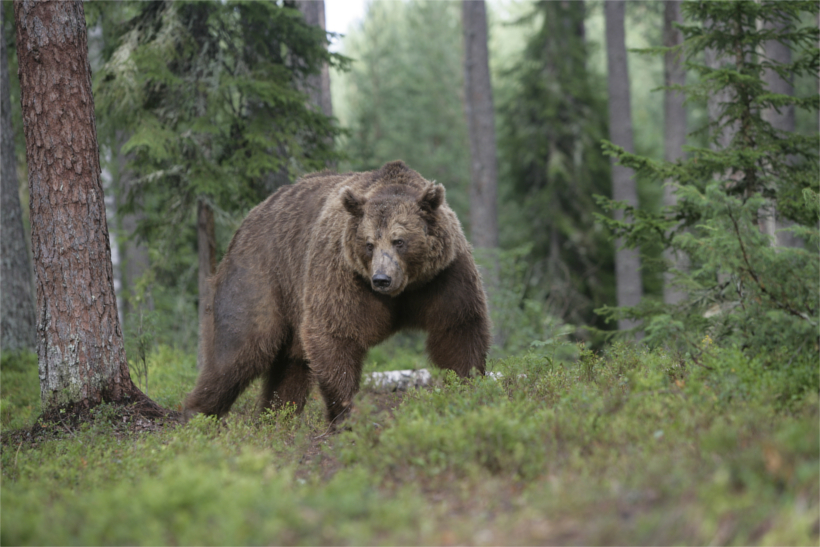 Deep in grizzly bear country, Idaho, Montana and Wyoming await U.S. Fish & Wildlife Service’s (FWS) decision on whether grizzlies will be delisted in 2016. Yet as they wait, a draft document obtained by the Associated Press outlines how the states plan to divide up the hunting should federal protections be lifted.

The focus is a 19,300-square mile management zone near Yellowstone National Park that includes parts of Wyoming, Idaho and Montana. The document shows that Wyoming hunters will get to harvest 58% of the bears while Montana hunters will get 34% and Idaho hunters 8%, according to the Associated Press. But this doesn’t mean that FWS Director Dan Ashe is any closer to making a final call on the bears even though, as goHUNT previously reported, there are more than 700 bears within this region and Wyoming, Montana and Idaho officials all believe this hearty number definitely proves that the bears have recovered enough to include hunting as a way to properly manage them.

Biologists say that numbers will only continue to increase as the grizzlies expand their range, yet wildlife advocates like Louisa Wilcox say that too many bears are dying without hunters and “Adding a hunt will drive down the population. It's exactly the wrong thing to do.”

But state officials would carefully manage bear hunts, noting that any hunt would need to be approved by wildlife commissions after a public comment period. It wouldn’t be an open season on any bear at any time.

"We're definitely not talking about a large number. We're not talking hundreds or anywhere near that," Wyoming Game and Fish spokesman Renny MacKay told the Associated Press.

Regardless, until a decision is made by FWS, the issue is at a standstill. Additionally, if the decision was made in favor of removing federal protections, it would take up to a year for it to go into effect.