Will there be a black bear season in northeastern California? 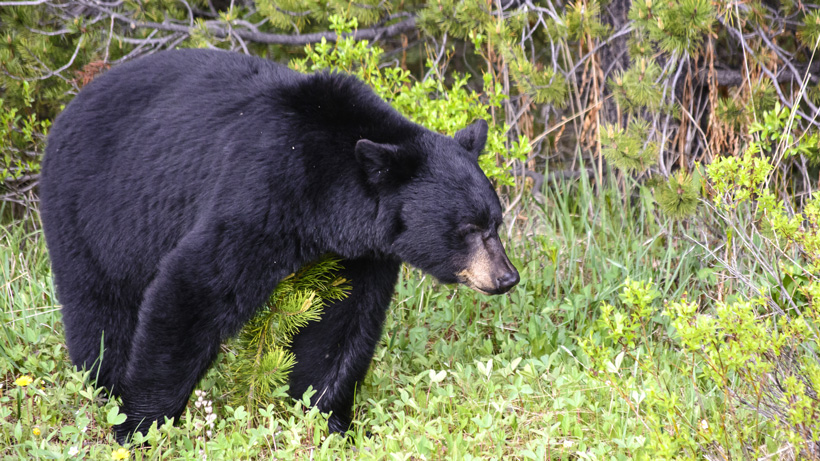 The Safari Club International Foundation has partnered with the California Department of Fish and Wildlife (CDFW), Humboldt State University and the Integral Ecology Research Center to determine whether to there should be a black bear hunting season in northeastern California and, if so, where harvest areas should be established. Northern California has experienced an influx of black bears over the last 25 years and has had issues with the increased populations particularly near the town of Adin, FirstforWildlife.com reports. Researchers plan to study black bear movement as the animals travel from Nevada to the Warner Mountains inside the Modoc National Forest. 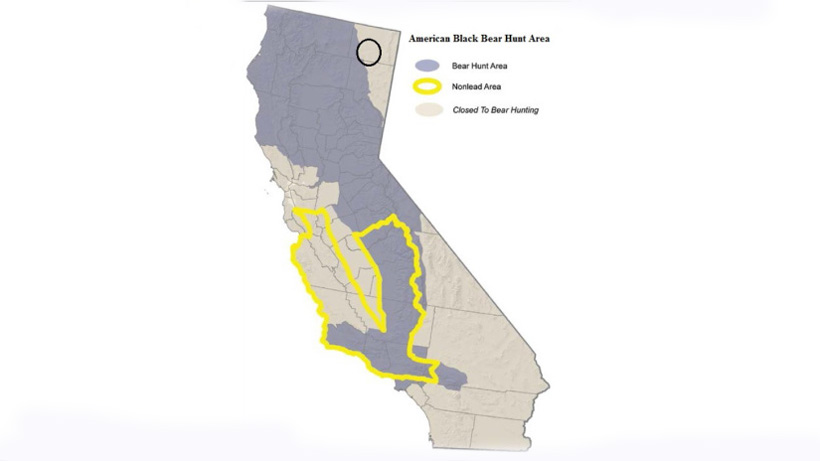 While the idea of a new black bear hunt is appealing, first, data must be gathered and analyzed before any recommendations are made. CDFW plans to compare three methods of estimating black bear populations (spatially explicit capture-recapture, multiple survey occupancy and single survey occupancy) to establish a cost-effective wildlife management strategy for future application. Once population estimates are determined, researchers will then figure out the black bear sex-ratio to decide “if there are enough bears to warrant a hunting season and where harvest boundaries should exist,” according to FirstforWildlife.com.

If the data collected supports bear hunting in northeastern California, it would be the first time in decades that this type of hunting would be permitted. Researchers also hope to assemble a black bear DNA database during this project as well as train roughly 10 community members to assist them with surveying black bears.