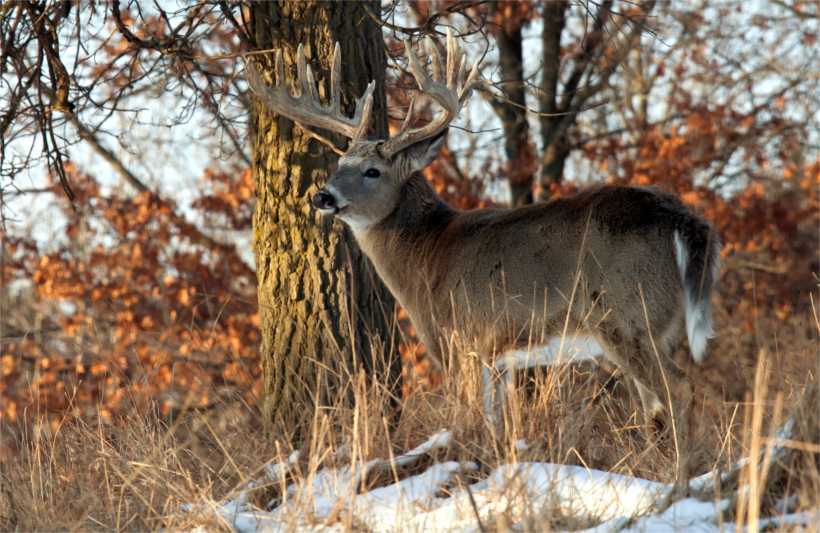 Poachers seem to get off pretty easily most of the time with low fines and only a handful of days in jail. Tennessee has decided to change that by passing legislation that requires poachers to pay increased fines if found guilty of illegally killing or possessing any of the big game species within the state. Additionally, the new law requires anyone convicted of killing or possessing any of these animals (whitetail deer, wild turkey, bear or elk) to turn in their license until all fines have been paid.

The increased fines if convicted of poaching are as follows:

This increase in fines follows a recent conviction of two Tennessee men who killed over 40 deer illegally and are banned from hunting for life. Hopefully, the increased penalties will make would-be poachers less inclined to carry out the crime.