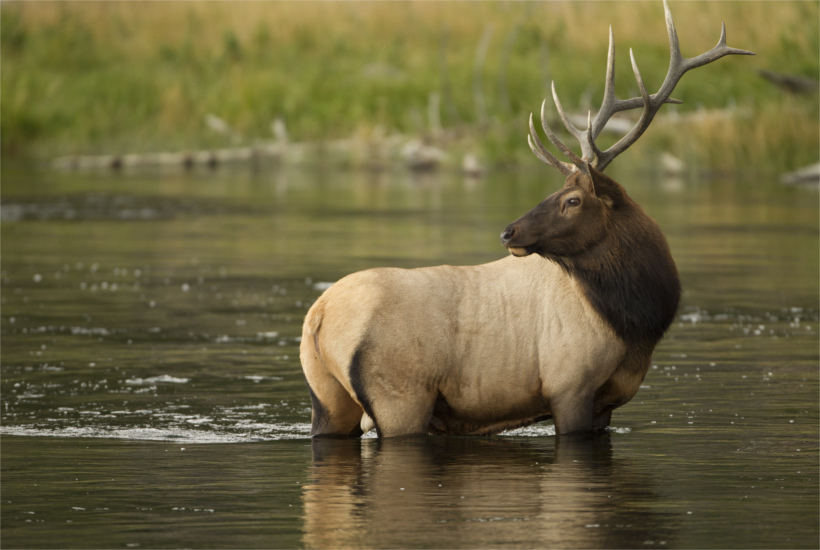 In an effort to keep sick elk at bay, Montana Fish, Wildlife and Parks (MFWP) have proposed a new plan that would permit the hazing of elk exposed to brucellosis in order to keep them away from healthy herds. It’s part of the department’s 2017 brucellosis work plan and will be considered during the Montana Fish and Wildlife Commission’s Aug. 11 meeting in Helena.

The hazing is proposed for areas near the Designated Surveillance Area boundary.

But will it work? Even MFWP seems a bit skeptical and have acknowledged that the idea could have “high potential to fail” because elk cover so much ground during their daily roaming. MFWP also says that it could “expend considerable resources with little or no definitive or long lasting return and limit current levels of broad-based public support or tolerance,” according to the Billings Gazette.

Should the proposal move forward based upon the Commission’s meeting, it will then be open for public comment. Stay tuned to goHUNT for more information.