Will grizzly bears return to the North Cascades? 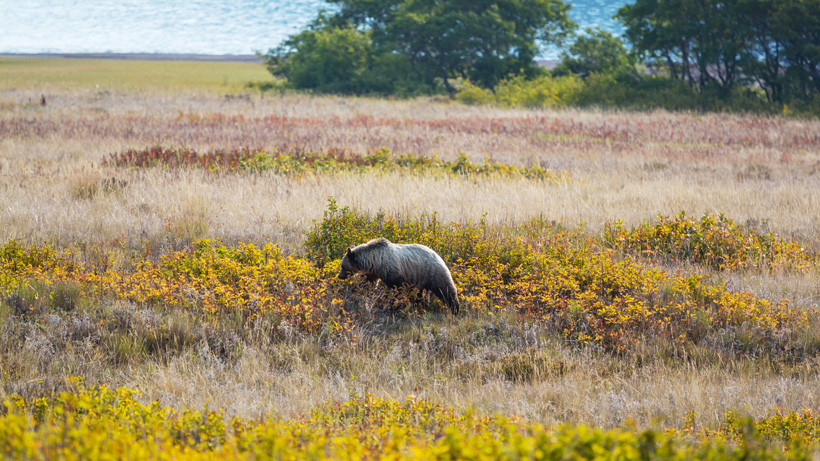 The fate of Washington’s grizzly bears is still undetermined and public sentiment seems to be divided. Currently, there is an Oct. 7, 2019 public meeting scheduled to gather comments regarding the plan to restore grizzly bears to the North Cascades. According to Dick Ewing, Okanogan County Farm Bureau president, whether that plan will move forward depends “on how many opponents” attend the meeting.

“The upper management in the U.S. Department of Interior is looking for a good reason not to do this (not to reintroduce grizzlies). That’s the implication from Congressman Dan Newhouse,” Ewing told the Capital Press.

However, Ewing also said that the American Farm Bureau Federation “considers the current reopening of a public comment period ‘a serious attempt to move forward’.” Yet, he’s unsure whether the public meeting is just another step before the attempt is shut down or if the reintroduction is seriously being considered by wildlife agencies.

“According to Newhouse, if we get 500 or more (opponents at the meeting) the agencies will seriously consider not doing it. If we only get 50 to 100, probably not,” said Ewing.

The public meeting will be held jointly by the National Park Service and the U.S. Fish and Wildlife Service at 5:30 p.m. on Oct. 7, 2019 in the Okanogan County Fairgrounds Agriplex. Individuals who want to voice either support or opposition to the grizzly bear restoration plan have exactly two minutes each to do so during the public forum. Those uninterested in attending the meeting, but still interested in commenting have until Oct. 24 to view the plan and comment online at https://parkplanning.nps.gov/grizzlydeis.

According to the Capital Press, Newhouse (R-Wash.) and many ranchers, orchardists, recreationist and residents all oppose the reintroduction plan and will be in attendance at the meeting in October.

“I strongly encourage the people of Central Washington to attend this meeting in Okanogan in order to voice your opinion and put this proposal to rest, once and for all,” said Newhouse.