Will grizzlies return to Washington? 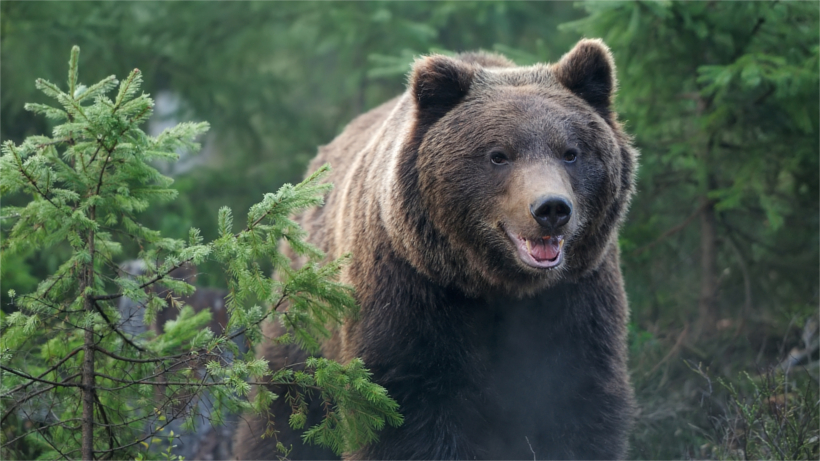 Next week, the first of eight open houses are to be held to discuss whether or not grizzly bears should be reintroduced to the North Cascades Ecosystem. Like many western states, Washington State has been included in grizzly bear recovery aimed at bringing the bears back into a habitat they once called home. The draft Grizzly Bear Restoration Plan/Environmental Impact Statement, which was commissioned by the National Park Service (NPS) and the U.S. Fish and Wildlife Service (FWS), is available for public comment through March 14; officials will also hold a series of meetings to discuss public sentiment about the recovery plan.

According to the Lyndon Tribune, there are four different scenarios that are being considered: one “no action” option and three different action alternatives for restoring “a reproducing population of approximately 200 bears through the capture and release of grizzly bears into the North Cascades Ecosystem.” All of the scenarios were agreed upon by a planning commission that included public, local, state and federal agencies and a team of scientists.

Grizzlies have been listed as a threatened species within the US since 1975 and as endangered by Washington State since 1980. According to NPS and FWS, “restoring grizzly bears to the North Cascades Ecosystem would enhance the probability of long-term survival and conservation of grizzly bears” within the US. This specific area already includes enough habitat to maintain a sustainable population of grizzlies with little intervention since it has plenty of vegetation and prey for the bears and is located in a remote part of the state.

Yet, officials want to include the public as much as possible in the final decision, which is why they are holding a series of meetings, webinars and asking people to comment – even in writing if they can’t attend any of the meetings. A schedule of planned events can be found HERE.