Will elk return to northeast Minnesota? 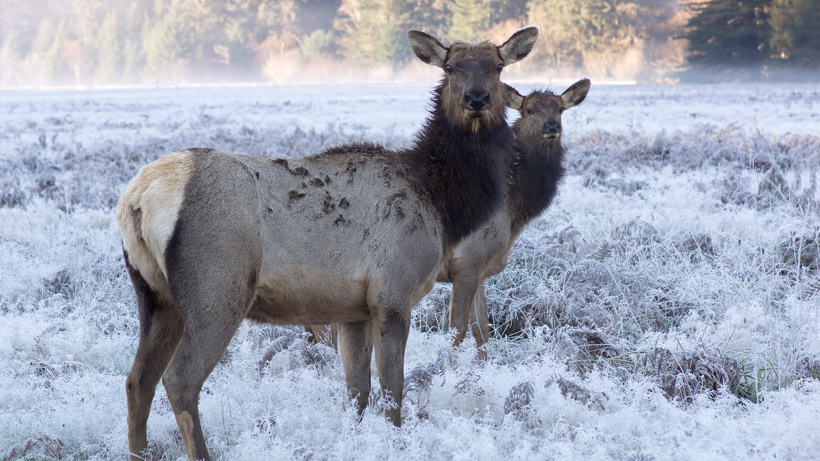 A new plan in the works may bring elk to northeast Minnesota. Elk have historically stayed within the northwestern portion of the state. In fact, the 2017 elk aerial population survey found a total of 79 elk roaming northwest Minnesota – likely members of the Caribou-Vita herd that move between the Minnesota-Manitoba border, according to the Minnesota Department of Natural Resources. Yet, for the past three years, researchers at the University of Minnesota have studied three forests in the northeast region in order to identify “potential habitat for elk,” KFGO reports.

Currently, 80% of rural landowners and residents support the idea despite a 2016 law that “barred the expansion of elk in northwestern Minnesota” to ensure that elk wouldn’t eat farmers’ crops, according to KFGO. But even if the majority supports the idea, that doesn’t mean the plan has been or will be approved.

Those who support this initiative will turn in a final report this summer. However, the project would still require major funding to bring it to fruition. Because of this, the earliest elk could be relocated to the northeast region would likely still be three or four years from now, according to KFGO.