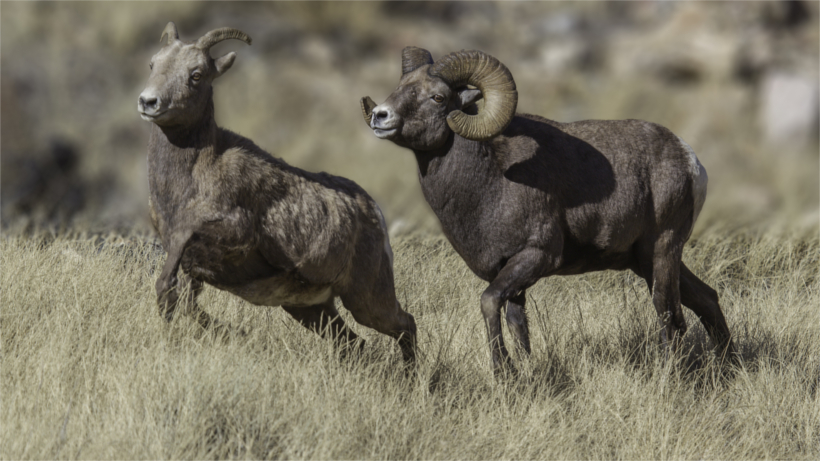 Last year, six bighorn sheep had to be euthanized by Colorado Parks and Wildlife (CPW) officials after coming into contact with domestic sheep.  CPW procedure calls for lethally removing any bighorn sheep that come into contact with their domestic counterpart in order to keep the spread of disease at bay and ensure the safety of other wild bighorn. This protocol has prompted an evaluation by the U.S. Forest Service (USFS) to determine whether domestic sheep should continue grazing within Colorado’s largest wilderness area: the Weminuche Wilderness.

As goHUNT previously reported, USFS was supposed to make its decision in January, but that has been delayed as USFS officials continue to review public comments about the issue.

“We expect to release these documents to the public in the next few months. At that time, a 45-day objection period will begin, whereby interested citizens and groups who have commented earlier during the analysis process will have an opportunity to comment further,” USFS spokeswoman Ann Bond told The Durango Herald.

The Weminuche Wilderness is a 780-square-mile region that historically has allowed grazing by permitted domestic sheep. According to The Associated Press, USFS has proposed continuing to use six active grazing allotments, which equals roughly 50,000 acres for 5,600 permitted sheep. This recommendation is based upon the amount of environmental impact the domestic sheep have on the landscape; however, opponents to the proposal say the presence of the domestic sheep are lethal for wild bighorns once they come in contact with one another due to disease.

Will bighorn sheep and domestic sheep coexist within this wilderness region? Stay tuned to goHUNT for further details.