Will Colorado voters get to decide on wolves? 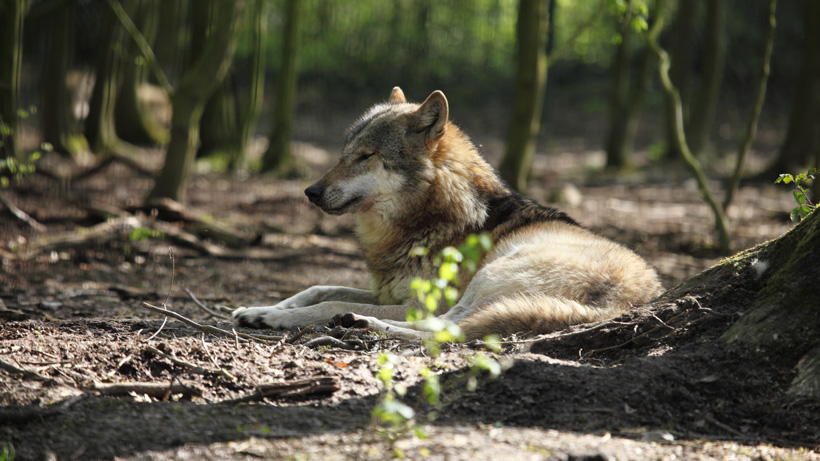 Colorado residents may get the opportunity to decide whether wolves should return to the state. As goHUNT previously reported, a ballot proposal was submitted to the state title board in April. While wolf reintroduction efforts have occurred across the West, particularly in Montana, Idaho and Yellowstone National Park, a group called the Rocky Mountain Wolf Action Fund is taking a different approach: they want voters to decide.

According to the National Public Radio-Utah (NPR-Utah), other programs have been carried out by government agencies; this effort will hopefully be led by the people. Delia Malone is a Sierra Club ecologist working on the campaign to get the initiative on the state ballot for 2020. She says that the question they want voters to answer is straightforward and simple: “Do Coloradans want wolves restored to Colorado?”

However, Initiative 79 specifically requires “the parks and wildlife commission, after holding statewide hearings and using scientific data, to implement a plan to restore and manage gray wolves.” The ballot proposal also would require “the commission to fairly compensate owners for losses of livestock caused by gray wolves.”

Historically, wolf restoration efforts follow federal protocol with state wildlife managers going through the required steps outlined by the Endangered Species Act. Using voters to determine wildlife management is a new strategy. The goal of the campaign is to bring wolves back “federal public lands in the mountains west of the Continental Divide” by 2023, according to NPR-Utah.