Will Alaska require permits for goats and sheep within the state? 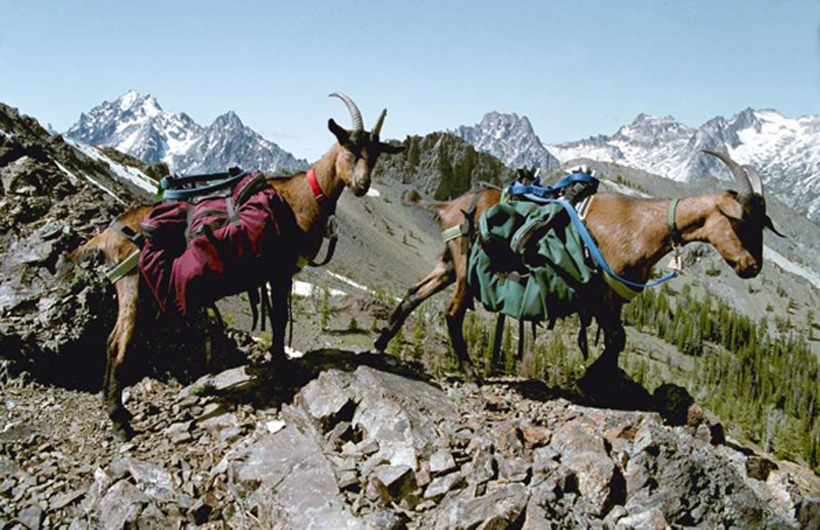 Ever hunt with a pack goat or sheep? Well, if you want to use one in Alaska, you might have to get a permit for it if the Alaska Board of Game passes Proposal 90 during its March meeting. The proposal will remove domestic goats and sheep from the livestock “clean list,” which currently gives a free pass to those who raise the animals as livestock, pack animals or pets. If Proposal 90 is passed, anyone who raises domestic goats or sheep will be required to have a permit to continue.

The Alaska Chapter of the Wild Sheep Foundation (ACWSF) is behind the proposal. They say that this will help to protect Dall sheep from disease, which has impacted other wild sheep in the Lower 48 and lead to massive die-offs among the herds.

“At this point, though you could say it would make a stronger case for us if (disease) were out there, we couldn’t stop it,” says Kevin Kehoe, president of the ACWSF. “We’re happy that there’s none to this date. All our actions are preventive.”

Yet, not everyone is in agreement. Those who keep small herds for farming or as a hobby do not feel that the permit requirement should apply to them and say that the required fencing as well as other aspects that would be required should Proposal 90 pass would make keeping their animals too expensive. Additionally, the Alaska Department of Fish and Game says that they have officially recommended that the Board of Game take “no action on the proposal” because they don’t have the authority to regulate domestic animals, according to the Peninsula Clarion.

The public may comment on the proposals until Friday, March 4. The board will make its decision during its meeting March 18 to 28 in Fairbanks, AK. Will this proposal impact hunters who use pack goats or sheep in the backcountry or already have hunts scheduled for later this year? Stay tuned to goHUNT for updates.