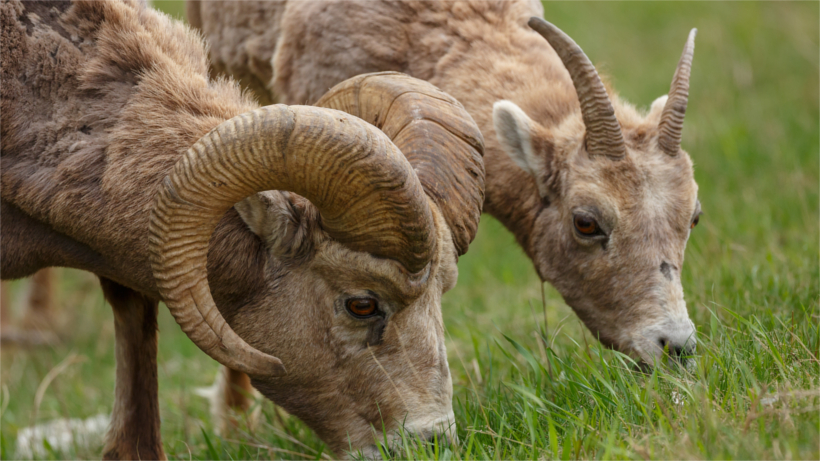 Doug Sayer, board chairman of the Wild Sheep Foundation (WSF), is under scrutiny for his recent communications with Idaho state legislators and the governor’s office after the Idaho Wildlife Federation exposed a series of emails exchanged between the three parties. The emails discussed the need for more auction tags – a move that the public sees as both unethical and controversial as Sayer chairs the WSF. The state currently only allocates one tag per year, which is then auctioned off for an once-in-a-lifetime bighorn sheep hunt.

While Sayer’s move may motivate many to cry foul, the WSF says that he is within his rights as an individual, but stresses that Sayer’s motives are not the foundation’s.

“We as an organization do not get involved in allocation (of hunting tags), be that resident or nonresident, be that whether a state, province, territory or tribal entity does or does not offer auction tags or raffle tags and, if they do, how many,” Gray Thornton of Bozeman, MT told the Lewiston Tribune. “We just feel that is inappropriate for us as an organization to get into. But that said, we certainly encourage our members in each jurisdiction to be actively involved in that.”

Some, like Sayer, want to expand upon the current program, arguing that more money would be allocated to wildlife management. Yet, according to the Lewiston Tribune, opponents believe that expanding the program only benefits wealthy hunters, considering that those who win the tag through auction often pay a six-figure price.

Regardless of which side is right in this situation, Sayer seems to be caught in the middle – and his influence hasn’t gone unnoticed. For example, one email called for the Idaho Department of Fish and Game Director Virgil Moore to be replaced while another proposed not reappointing commissioners Mark Doerr and Will Naillon; neither Doerr nor Naillon were when their terms ended in June.

The Lewiston Standard did reach out to Sayer who has not yet responded. While Sayer may be implicated in stirring the political pot to his advantage, the WSF has removed itself from the proceedings and dubbed whatever Sayer’s doing as his own personal crusade.