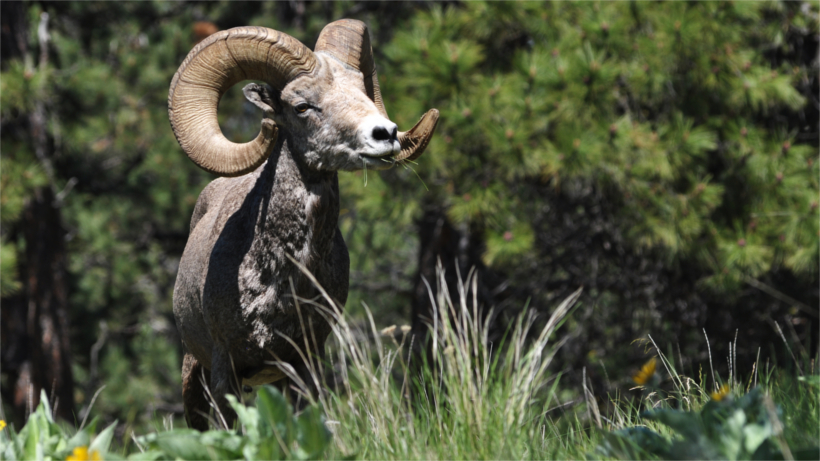 This week marks the 40th annual Wild Sheep Foundation Convention and Expo, The Sheep Show. Good things come from this show every year – and this year is no different. The Wild Sheep Foundation (WSF) anticipates raising more than $3 million during its special tags and permits auction that will benefit state, provincial and tribal wild sheep conservation projects. That’s a lot of money for a good cause.

“The funds raised are used to advance research into diseases that threaten wild sheep populations, support trap and transplant measures and provide habitat expansion and water resources, among many other efforts,” said WSF President & CEO Gray N. Thornton in a press release. “All of this work by on-the-ground agencies is carefully planned to protect and augment wild sheep populations throughout North America.”

In addition to the money raised during these auctions, WSF funnels other money into a variety of wild sheep conservation initiatives. Thornton says, “During the past three years WSF has directed more than $13.4 Million to wild sheep, wildlife and habitat conservation.”

The convention starts today and runs through Jan. 21 at the Reno-Sparks Convention Center and Peppermill Resort Spa & Casino.