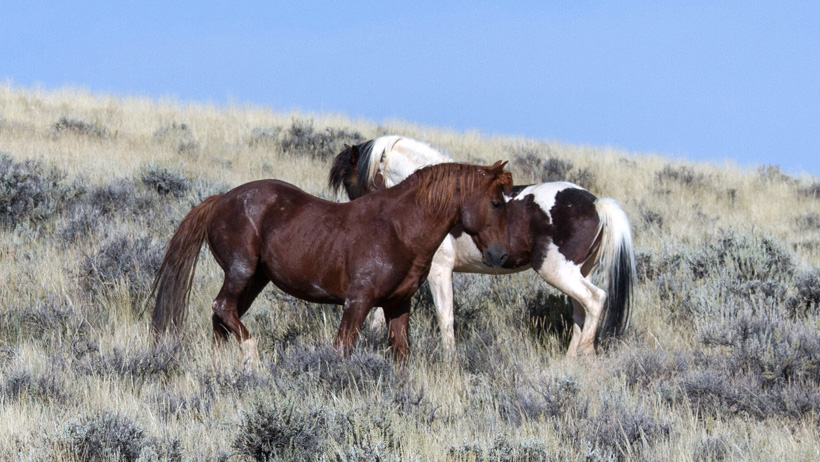 Hours after the Navajo Nation Division of Natural Resources (NNDNR) announced a special wild/feral horse hunt, it was canceled. The hunt, which was announced on NNDNR’s website yesterday, offered permits for a six-day hunt that would begin March 27 and end April 1, 2018. While wild horses run rampant across the West, often causing damage to habitat used by other wildlife, the decision to hold a hunt angered enough people for it to end before any tags could be sold. 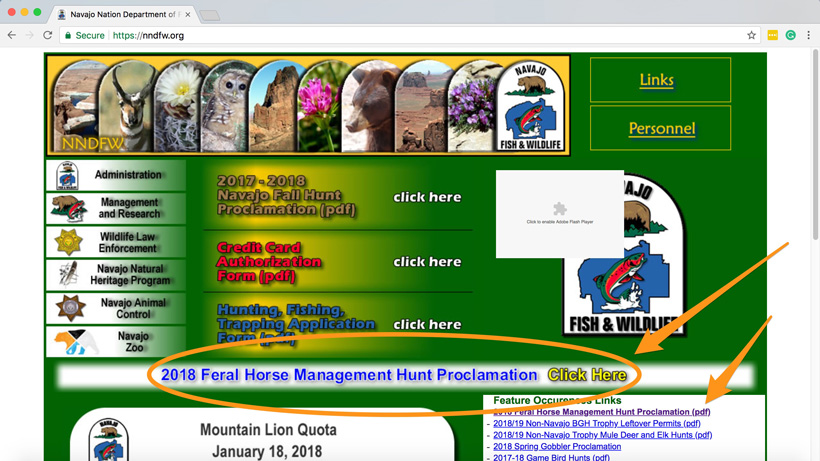 Hours later the hunt was canceled: 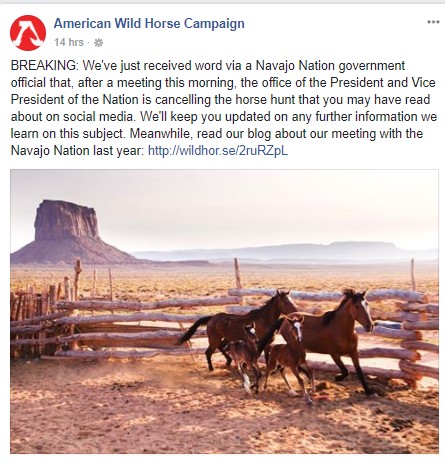 The hunt targeted non-branded mature stallions, mares with no colts present and two-year-old weaner colts. The bag limit was one per hunter; however, if there were leftover tags, hunters would have been able to purchase an additional permit. All hunters required permission to hunt in the Navajo Nation.

The number of feral horse permits and units included:

As goHUNT has previously reported, feral horses have become a nuisance animal for many western states. While they may be a synonymous part of the western landscape, their skyrocketing populations are only creating more problems. In 2016, the U.S. Bureau of Land Management (BLM) admitted that the federal program in charge of managing the wild horses was facing a $1 billion budget shortfall and would need to partner with other organizations, states and counties in order to solve the problem.