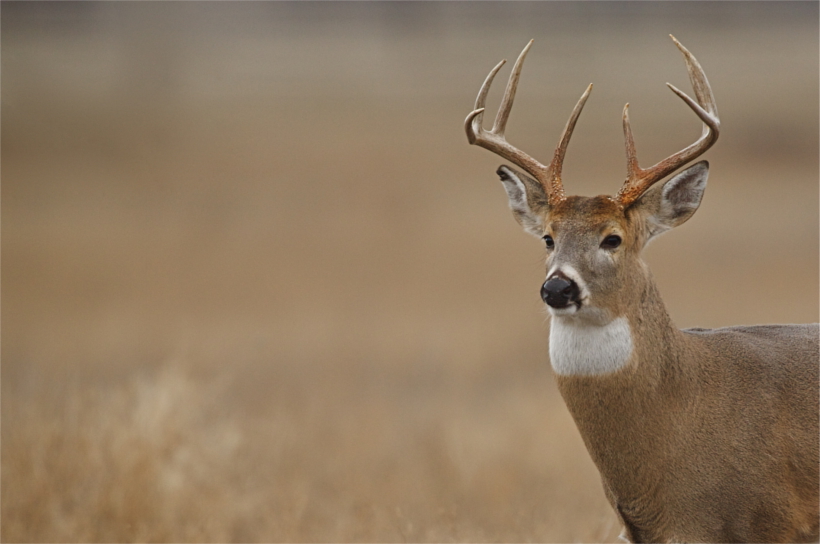 A Pennsylvania whitetail deer poaching ring is over and the man in charge now faces stiff fines, months of probation and the loss of his hunting license for 50 years. Charles Harr, Jr., was charged with multiple game law violations in relation to the 11 kills that authorities could link directly to him. Harr, Jr., was caught hunting the whitetails at night by spotlight.

“He actually indicated he had some help that day,” says Game Commission Officer Brian Singer. “There was two other individuals apprehended later that evening in possession of more deer that had been killed unlawful that night.”

The other individuals included Harr, Jr.’s father, Charles Harr, Sr., and 18-year-old Scott Daniels. Authorities believe that Harr, Sr., was helping Harr, Jr., butcher the deer and then dispose of the remains.

While the Harrs and Daniels had to pay fines totaling $16,400, the real icing on the cake was for Harr, Jr., who was not only sentenced to 18 months of probation, but also lost hunting privileges for the next 50 years.