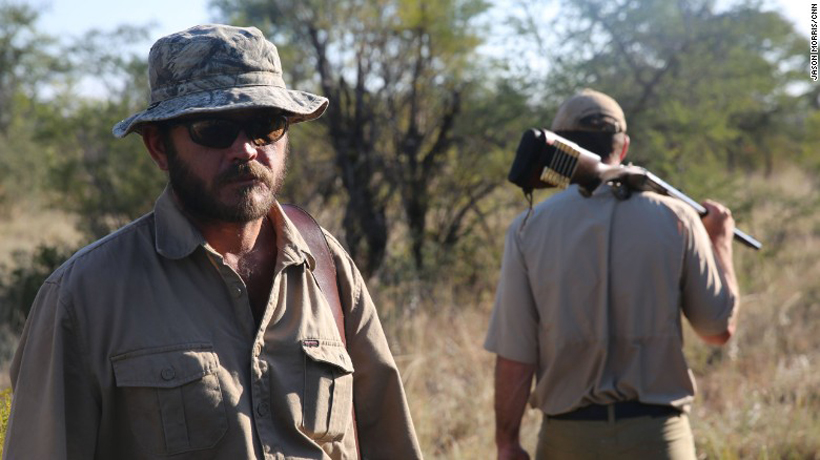 It was one of the most controversial auctions in history: a permit to hunt one of Namibia’s endangered black rhinos. When Texas hunter Corey Knowlton placed the winning $350,000 bid during the Dallas Safari Club auction last January, he soon became famous – but not in a good way. Death threats and criticism from all over the world followed Knowlton as he prepared over the next year for the hunt of a lifetime.

Rather than shying away from all of the attention surrounding his impending hunt of this controversial animal, Knowlton decided to invite CNN along to document it instead.

"At this point, the whole world knows about this hunt and I think it's extremely important that people know it's going down the right way, in the most scientific way that it can possibly happen," Knowlton told CNN after arriving in Africa. 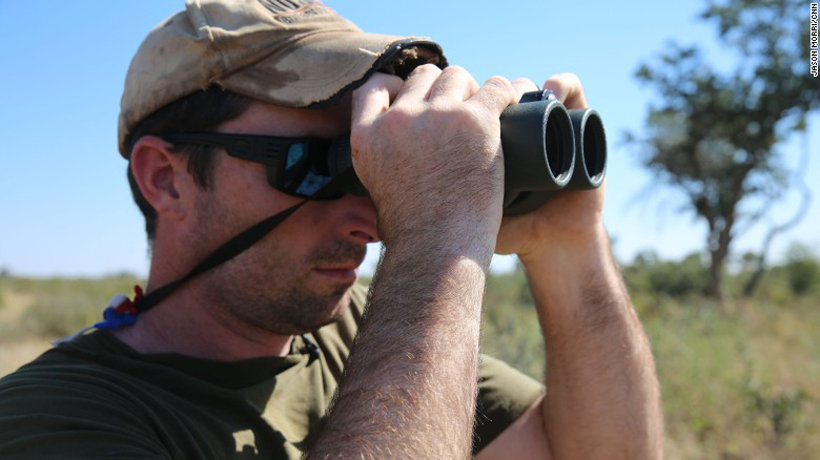 Knowlton says that the hunt is a vital part of Namibia’s effort to save the black rhino from extinction as his $350,000 will fund government anti-poaching efforts across the country. He says that by killing an older bull that can no longer contribute to the gene pool, he is helping the younger males to breed. Taking out an older bull also helps the younger bulls avoid being harmed or killed by an older bull. The Namibian Ministry of Environment and Tourism uses the hunts to help manage the animals and has previously allowed three black rhino permits each year.

Prior to Knowlton’s arrival, the government identified 18 black rhinos that met the criteria for being hunted and eliminated and Knowlton uses a government approved professional hunter as his guide to help identify the black rhinos permissible to hunt. He knew that killing the wrong rhino would be a horrible mistake. 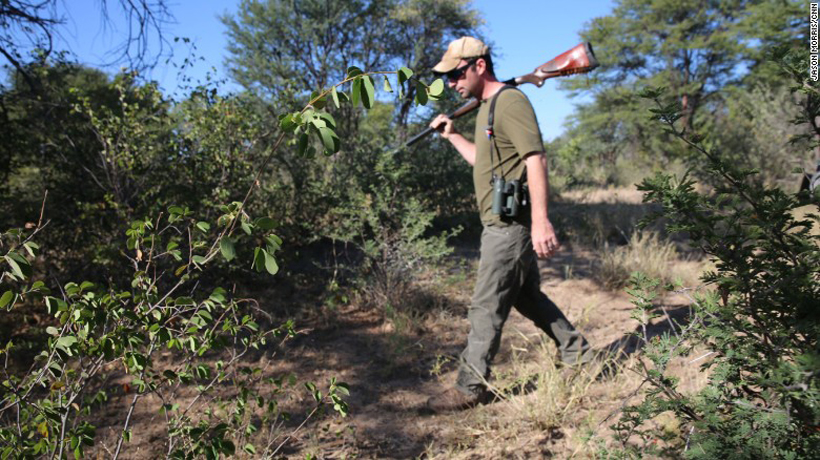 Opponents of the hunt like the International Fund of Animal Welfare feel that other efforts could be applied to save these animals, noting that they do not believe that conservation and hunting are really as seamless as supporters believe.

"We'll simply never agree with that," fund director Azzedine Downes told CNN. "There's a lot of other things that we can and must do in order to protect these animals."

Because poaching is such a huge problem in Namibia and CNN is following Knowlton on the hunt, Namibian officials worry that poachers may use the broadcast to identify the location of other black rhinos so specific locations were not reported. According to CNN, animal conservationists say that there are approximately 5,000 black rhinos in the world and 2,000 of them are in Namibia. 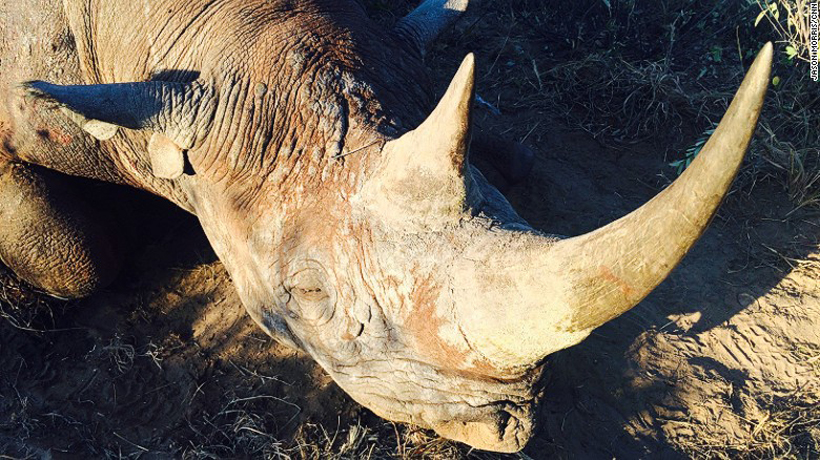 "I believe hunting through sustainable use is an awesome tool in conservation that can keep these animals going forever as a species," Knowlton told CNN. "I look at it in a realistic way -- that I understand that we can't save one individual forever. Conservation and hunting can work 100% together and is one of the ways that can help these animals survive for your great grandkids, and it's been done for a long time before so it has a great track record."

Corey took his black Rhino on Monday, May 18 setting history for conservation and hunting. "I felt like from day one it was something benefiting the black rhino," Knowlton reflected just moments after the hunt ended. "Being on this hunt, with the amount of criticism it brought and the amount of praise it brought from both sides, I don't think it could have brought more awareness to the black rhino," Knowlton said.