What will be the fate of the Cabinet-Yaak grizzlies? 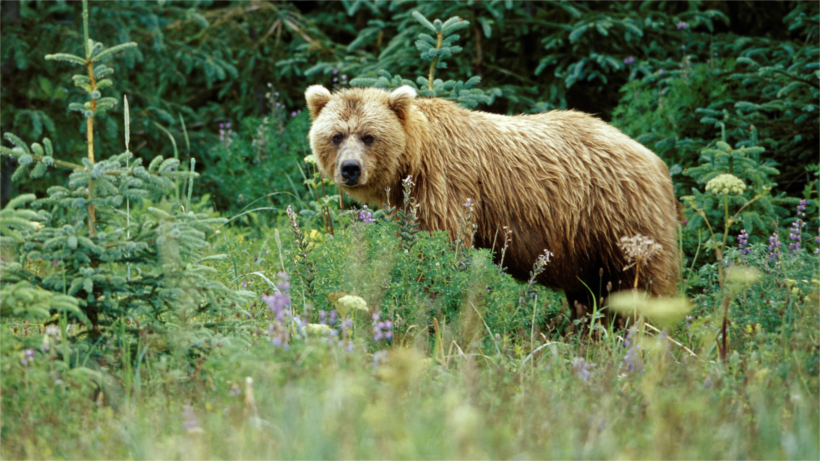 This week, the U.S. Fish and Wildlife Service (FWS) and the Alliance for the Wild Rockies (AWR) quarreled in court over the future of the Cabinet-Yaak grizzly bears. While both sides appeared to agree that the grizzly population is low within the 2,600-square-mile ecosystem that spans the Cabinet and Purcell mountain ranges in northwestern Montana and northern Idaho, whether the bears were close to recovery seemed to be up for debate.

According to The Missoulian, in 2014, FWS did a complete about-face when it changed its recommendation from more protection under the federal Endangered Species Act to less, implying that the bears were close to recovery. This was an abrupt change that affects a 20-year position. Both sides bickered before U.S. District Judge Dana Christensen on Thursday.

“The agency’s conduct also indicates that the agency has no intention to recover or provide critical habitat for the Cabinet-Yaak grizzly bear, but instead intends to play administrative keep-away with the necessary protections for the Cabinet-Yaak grizzly bear for as long as possible, possibly until the population simply goes extinct,” Rebecca Smith wrote in her brief to Christensen. Smith is representing AWR.

Department of Justice attorney Ricky Turner, who is representing the Department of Interior and FWS, told Christensen that the Cabinet-Yaak grizzlies, while not recovered, have been “stable or growing in recent years,” adding “that Smith was calling for a new interpretation of the science, which was the agency’s job.”

Yet, Christensen wasn’t swayed, saying, “I’m not impressed with the numbers here. There’s been slight improvement, but we’re still talking about 44 to 48 bears. I’m not as enthusiastic about those numbers as you are. Maybe you can change my mind on that.”

Regardless, neither side addressed what Christensen said was the “white elephant in the room” – the need for more critical habitat based upon the grizzly’s status – a designation that Turner said shouldn’t be an issue since it was a previous policy decision.

Christensen has not yet ruled on the case.