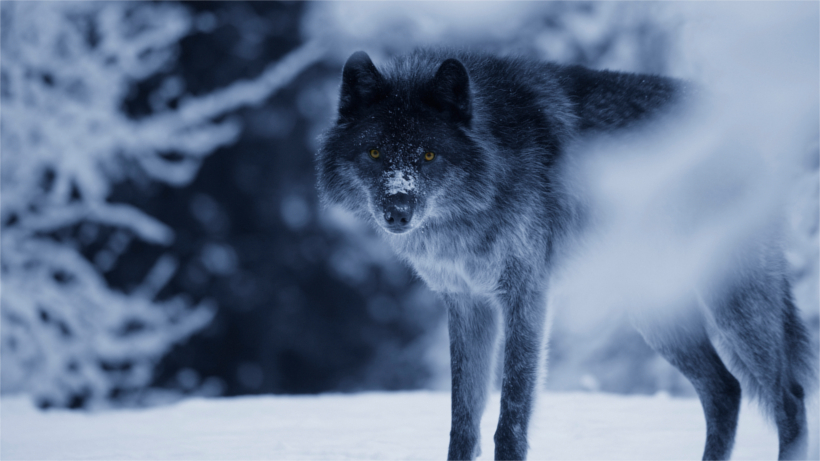 The Shasta wolf pack is missing. Wildlife biologists have confirmed that the seven-member pack has vanished from southeastern Siskiyou County over the past year, making wildlife biologists wonder what happened. The Shasta Pack, which was made up of wolves with a distinct black coat, was the first established wolf pack in Northern California in nearly 100 years.

As goHUNT previously reported, a second gray wolf spotting in the area made headlines in 2015 when the California Department of Fish and Wildlife (CDFW) confirmed that the rogue canine was, indeed, a wolf and not a coyote or large dog. In fact, this wolf was most likely part of the now missing pack. While foul play isn’t suspected, livestock ranchers and other residents within the area were not too happy when the wolves decided to take up residency within the region, which includes both public and private property. And, according to The San Francisco Chronicle, none of the wolves have been seen since May 2016, which is unusual because wolves typically do not abandon established territory.

“We’re reasonably confident that last year they did not use the same area as a pack as they did the year before, and we don’t know why,” Pete Figura, a CDFW senior environmental scientist told The San Francisco Chronicle. “Why they were not detected anywhere else this past summer we don’t have a clear explanation for.”

While biologists say that migration is possible as wolves will travel to find more prey – and distinctive black wolves like those of the Shasta Pack were recently spotted in southern Oregon – wolves typically only relocate when pressured by the proximity of other wolf packs. Because the Shasta Pack roamed an area that was basically wolf-free, biologists are stumped as to why they may have moved on.

Fortunately, Figura says that they do have “genetic samples of each member of the Shasta Pack,” which will help biologists determine if the scat they collected near a set of tracks will match the missing pack.

“We detected some tracks and collected some scat and are awaiting DNA analysis,” Figura told The San Francisco Chronicle. “It could have been a member of the Shasta Pack or a completely different animal. We don’t know at this time.”

Did the Shasta Pack just pack up and leave? Or were they removed by unhappy ranchers who, according to The San Francisco Chronicle, “threatened to employ the ‘three S’s’ – shoot, shovel and shut up” if any tried to prey on their livestock? Figura is trying to stay optimistic that the wolves will be found.

“We’re looking for them,” says Figura. “Part of our job and our hope is to keep track of California’s wolves, and we are certainly trying to do that.”