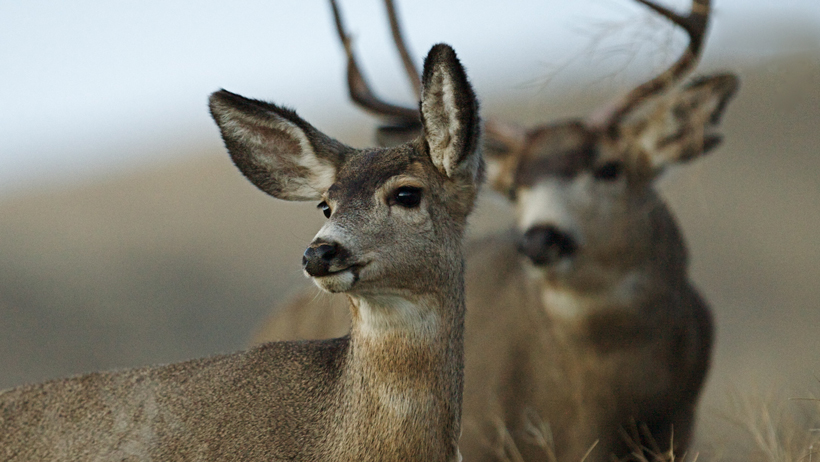 If you are hunting in Northwest Wyoming, wildlife managers are asking for a piece of your harvest: a lymph node to be exact. It’s part of an effort to keep track of chronic wasting disease (CWD) that’s slowly spreading across deer and elk herds in the Jackson Hole area, the Jackson Hole News & Guide reports.

“We’re just trying to get as many samples as we can to track the trends here and learn how quickly it’s spreading,” said Wyoming Game and Fish Department (WGFD) wildlife biologist Aly Courtemanch. 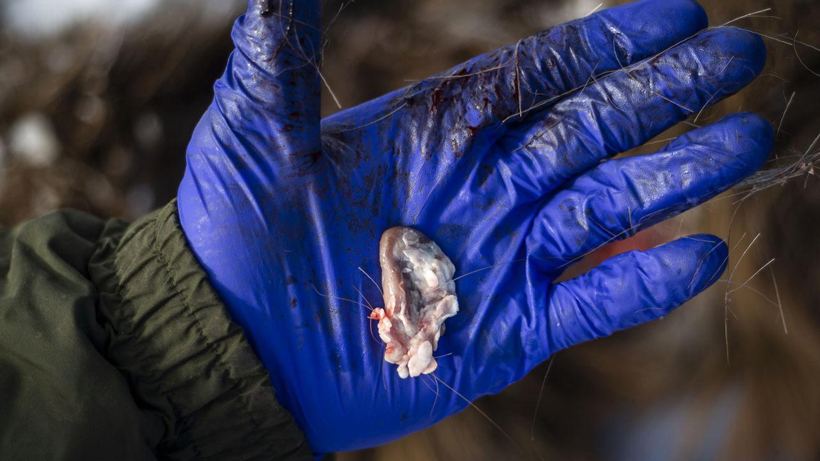 The lymph node is located in the back of the throat and WGFD is “urging hunters to teach themselves how to carve out the node from the retropharyngeal area” because that particular gland is easy to test for CWD, according to the Jackson Hole News & Guide.

Here’s a video on how to do just that, you can watch it here.

Targeted areas for CWD monitoring this fall include (for deer) Hunt Units 146 and 150-156 and (for elk) Units 70, 71, 75, 77-85 and 88-91. WGFD hopes to collect a minimum of 200 samples in each of the targeted herds, which include the Jackson and Fall Creek elk herds and the Wyoming Range and Sublette mule deer herds. While the lymph sampling isn’t mandatory, WGFD plans to make it worth it to those who participate. Hunters who voluntarily submit a sample will be entered into a special CWD raffle for a chance at some prizes valued between $2,000 and $8,000.