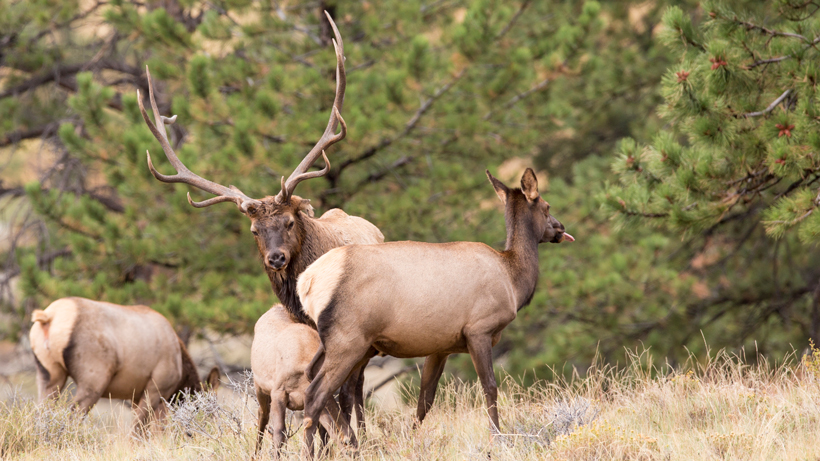 Mark Gocke, a WGFD public information specialist in the Jackson region, told the Public News Service that CWD outbreaks have spread beyond mule deer and whitetail deer in southeastern Wyoming and now infect plenty of elk in the West.

“And it slowly has spread across the state,” said Gocke. “We detected our first case this winter. It was the first case of an elk that is in proximity to elk feedgrounds. And so it is concerning.”

However, livestock producers prefer the feedgrounds because it alleviates grazing competition on public lands. Yet, fencing and range riders could do the same thing – keep hungry elk away from hay stores, according to the Public News Service.

The issue is about figuring out a plan that doesn’t advocate for one set of stakeholders over another, says Kristin Combs, executive director of Wyoming Wildlife Advocates. Instead, there needs to be a new plan in place that protects all wildlife and habitat for everyone involved.

“While wildlife issues are people issues too,” said Combs. “And certainly there are people issues involved with feedgrounds, and that’s why this is a very contentious issue. We also need to be looking at ‘what is best for the elk here?’”

In order to do that, though, Gocke suggests determining all stakeholder concerns and “craft the best possible path forward.”

“We want everything to be laid out on the table,” said Gocke. “I really believe that when you get a bunch of minds together in a room, you're able to come up with ideas that you never thought of before, or never thought possible.”