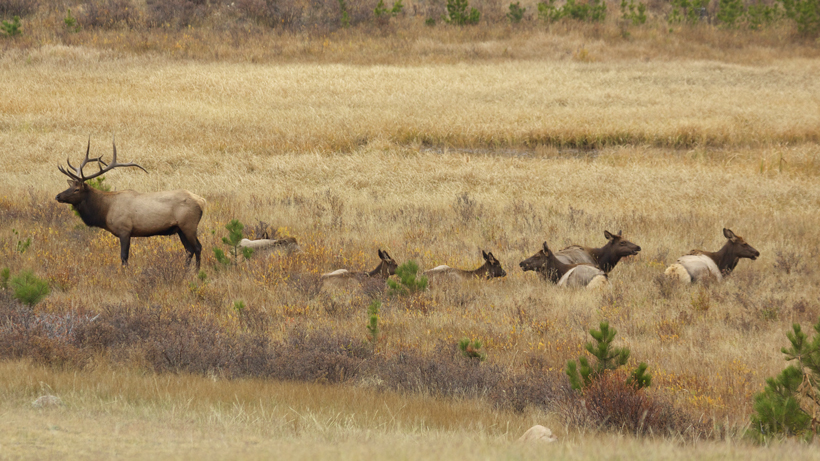 The Wyoming Game and Fish Department (WGFD) is gearing up for six public meetings this summer to discuss Phase II of the elk feedground management process.

“Phase II is designed to have more in-depth engagement with various stakeholder groups on elk feedgrounds management,” said Scott Edberg, WGFD deputy chief of wildlife and chair of the elk feedgrounds steering team. “We will provide additional opportunities for shared-learning on issues that were identified by participants as an outcome of Phase I.”

The meetings are scheduled to be in-person and will begin at 6 p.m. They will be held during the following dates at these locations:

According to a press release, Phase II will focus on stakeholder and public involvement regarding the current elk feedground plan. Details from Phase I can be found here.

“We had a great dialogue with the public in Phase I and are excited to build upon that momentum in Phase II,” said Edberg. “We look forward to the public’s ideas and feedback. The department is interested in multiple perspectives to inform the feedgrounds management plan.”

The goal of these meetings and the general discussion regarding elk feedgrounds within Wyoming is to develop a long-term management plan that will be managed by WGFD. Right now, the idea is to have a draft management plan in the hands of the Wyoming Game and Fish Commission by next spring.