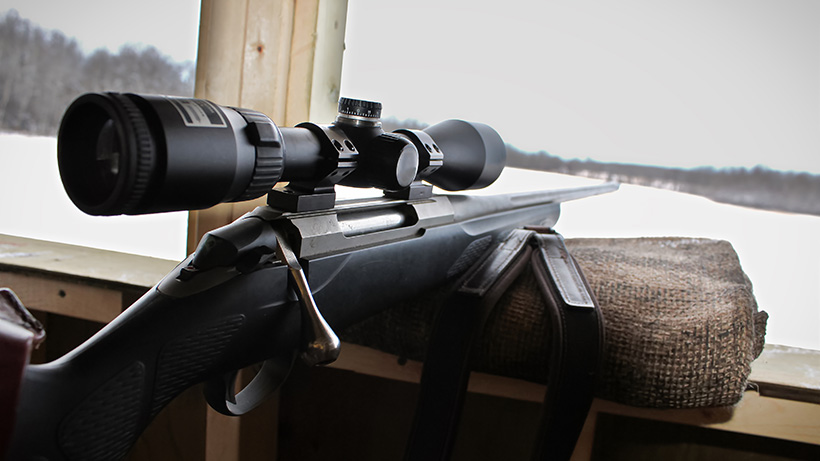 An 11-year-old boy has died after an accidental gunshot wound while hunting with his father. The incident occurred on Thanksgiving morning on Bear Mountain in Pocahontas County, West Virginia. The victim’s name has not been released and the incident is still under investigation, according to Channel 8 News.

Unfortunately, these incidents are a  stark reminder of the importance of firearm safety and responsible gun handling. GOHUNT’s Trail Kreizter outlines critical points of firearm safety, which every seasoned hunter should review.

Trail also offers tips on climbing fences or other obstructions with a loaded weapon and how to discuss gun safety before you head out to hunt as a group.

You can read the full article here

Everyone at GOHUNT sends their deepest condolences to the family and friends of the 11-year-old boy killed in the incident last week.