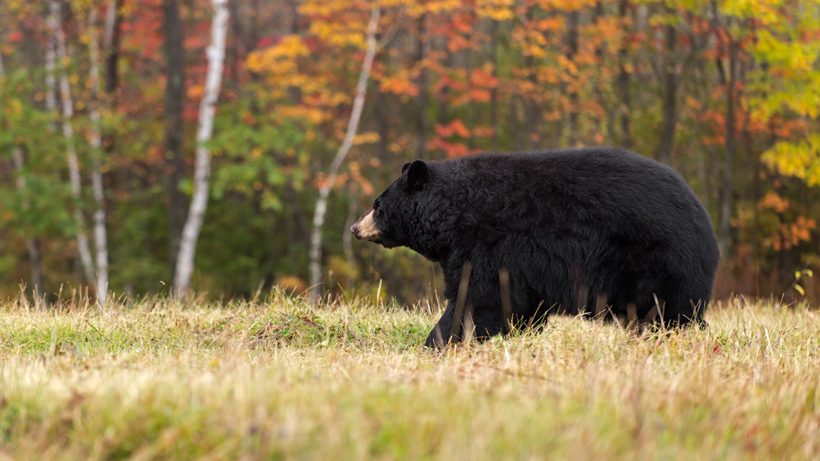 There won’t be a Washington black bear hunt this spring. Last week, the Washington Department of Fish and Wildlife Commission tied during their vote on the controversial hunt, resulting in a hold on the hunt while the commission decides what to do, the Spokesman Review reports. While there are supposed to be technically nine people on the council to avoid this type of snafu, one of the three Eastern Washington seats has been vacant since January.

Those against the hunt questioned the hunter-harvest report data, which is how WDFW determines population, and pointed out that “the hunt is not supported by the majority of the public,” according to the Spokesman Review. However, WDFW Director Kelly Susewind “defended” the agency’s science.

“You’ve heard loud and clear from staff, repeatedly, our professional managers, that these hunts do not impair or cause a concern to the bear population,” said Susewind.

The now-on-hiatus hunt was recommended by WDFW as a permit-only hunt that would be held in the spring to alleviate timber damage, human-bear conflicts and “concerns about fawn deer and elk survival,” according to the Spokesman Review. If approved, there would have been about 664 available permits with an estimated 145 black bears harvested during the spring season.

Those against holding a spring bear hunt argued that it targeted the animals when they “are weaker and recently emerged from hibernation” and, because it isn’t illegal to kill female bears, there’s also the potential for orphaned cubs. Yet, biologists say the current population can support such a hunt and proponents like Marie Neumiller, executive director of the Inland Northwest Wildlife Council, said, “We are disappointed the commission ignored the science that was presented.” She added, “I feel like the decision today aligned with what public comment occurred, but it doesn’t align with the science.”