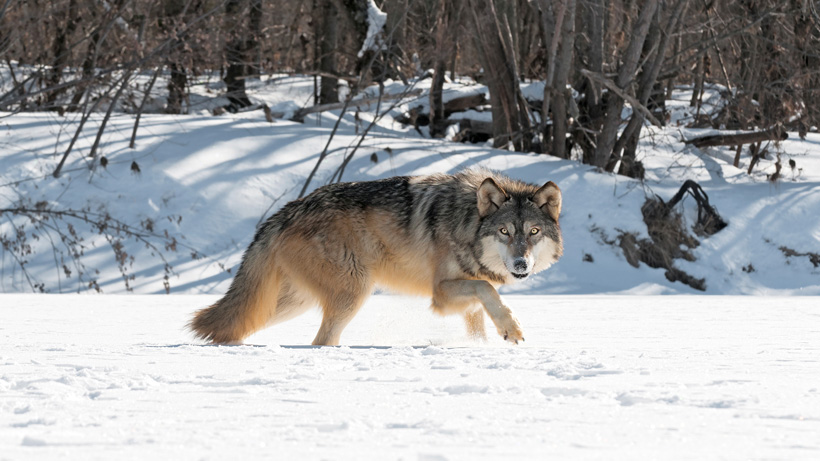 If a new rule is passed, Washington livestock owners will have to prove that they already tried non-lethal conflict methods to deal with wolf depredation before the Washington Department of Fish and Wildlife (WDFW) would use lethal measures. WDFW will be collecting public comment on the proposal Feb. 22 to April 11, according to a press release.

The proposed rule would amend the language of Washington Administrative Code (WAC) 220-440-080. It would also create a new rule (WAC 220-440-260) that “directs WDFW staff, in consultation with willing, affected livestock producers, as well as affected federal, state, and tribal agencies, to author conflict mitigation plans that would establish area-specific criteria for the use of non-lethal and lethal measures to mitigate wolf-livestock conflict in areas of chronic conflict.”

Both proposals are a result of the September 2020 decision by Governor Jay Inslee to create rules that would both reduce the number of livestock killed or injured by wolves and also limit the number of wolves lethally removed due to depredation.

“If adopted, the proposed change to WAC 220-440-080 would align the code with the agency’s long-standing commitment to non-lethal conflict mitigation strategies,” said Wolf Policy Lead Julia Smith. “The proposal creating WAC 220-440-260 aims to address areas that have experienced significant levels of livestock depredation and subsequent wolf removals year after year, an especially difficult scenario for all communities concerned about wolf conservation and management. This proposal focuses limited time and resources to areas where the most livestock and wolf loss has occurred in the state.”

As part of the rule making, a Draft Supplemental Environmental Impact Statement was put together that looks at four alternative rule making options as well as a Small Business Economic Impact Statement that assesses the potential costs to businesses within the livestock industry should the proposed rule and rule change go forward.  If you would like to comment on the issue, you can click here or submit your comments to WolfConflictDeterrence102@PublicInput.com.

A public hearing is scheduled for April. Stay tuned to goHUNT for further updates.