Washington will not shoot problem wolves 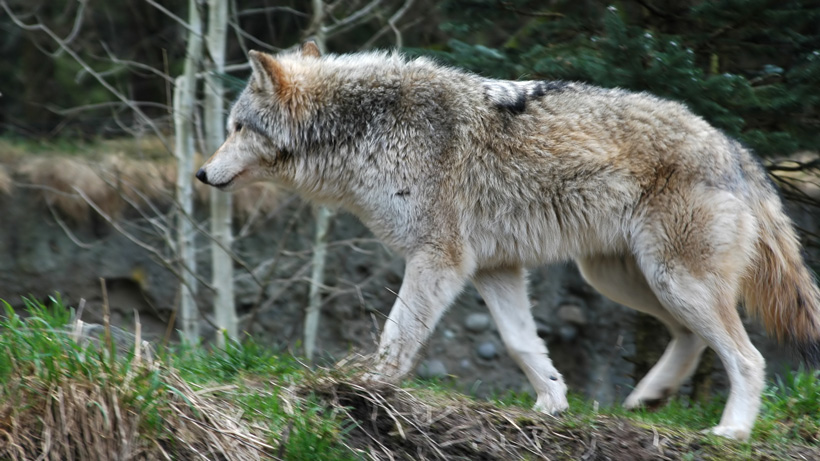 Washington won’t kill members of the Wedge pack despite three counts of livestock depredation in as little as eight days. The wolves attacked three calves in Stevens County between May 11 and May 19 while the animals were in private pastures – only one calf survived. One was found dead and another “died of its injuries,” The Capital Press reports.

In 2012, seven wolves in the Wedge pack were killed by wildlife officers, resulting in two surviving members, according to the Associated Press. At the end of 2019, the pack only had three wolves – one wolf “was legally harvested” last year by a tribal hunter.

According to Washington Department of Fish and Wildlife (WDFW), officers were able to confirm wolves were responsible based upon “the combination of bite wounds and lacerations with associated hemorrhaging, wolf tracks, signs of a struggle, and trail camera photos.” However, WDFW announced Friday that it doesn’t plan to shoot the wolves and, instead, is “exploring additional avenues for responsive nonlethal deterrents.”

After reviewing where the depredations occurred, WDFW determined that there were other ways to limit wolf depredation. The rest of the livestock is contained within a 100-acre fenced pasture near the residence and are checked on daily. The agency also installed flashing lights along the pasture and assigned two Cattle Producers of Washington wolf-livestock conflict monitors to keep watch.