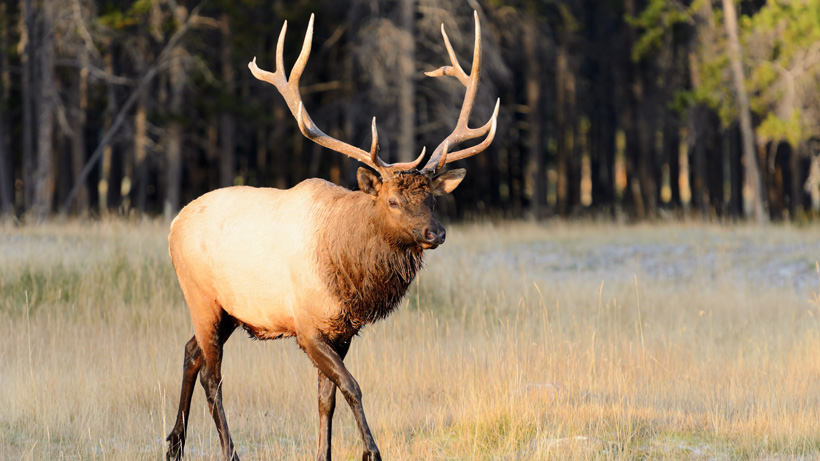 Elf hoof disease, which has impacted elk herds in Washington, Oregon and Idaho, will be the focus of a yet-to-be-hired researcher at the Washington State University Veterinary School (WSU-VS). WSU-VS is poised to take over four years worth of data collected from radio-collared elk in an effort to understand why hoof rot disease is spreading rapidly within areas west of the Cascades in Washington and Oregon as well as in areas of the Blue Mountains and the Wallowa Mountains near the Idaho border, The Spokesman-Review reports.

“In the past two years,” Mansfield told The Spokesman-Review, “we’ve confirmed that affected animals produce an immune response, but it doesn’t seem to be protective.”

As goHUNT has previously reported, Washington elk have been affected by the disease since it was first found within the state in the early 1990s. Since then, reports of elk with this infliction have skyrocketed, causing the state to take proactive—and, hopefully, preventative—action against the fatal disease. In April 2017, Washington State lawmakers passed SB5474 unanimously by the state House with a 98-0 vote, which directed Washington State University to “establish an elk monitoring system in Southwest Washington…to assess causes and potential solutions for elk hoof disease,” according to The Daily News.

WSU-VS have been awarded $3 million to work on TAHD and will use the data already collected by the state as a start. Scientists are still unsure how the disease actually spreads, but think the bacteria could be transmitted by “moist soil via the hooves of elk or other animals such as sheep and cows,” according to The Spokesman-Review.

Other states are keeping an eye on what WSU-VS will uncover over the next two years. The university is currently in the process of hiring a senior researcher whose sole focus will be on TAHD and hope to have a qualified person in the position by February.