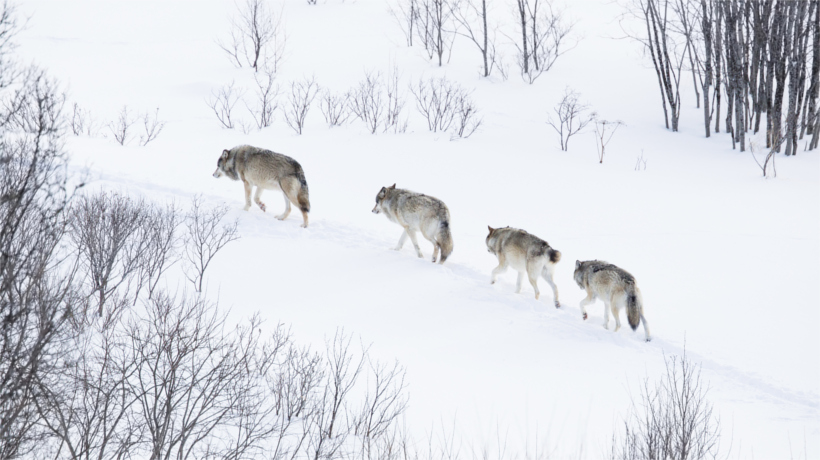 The original plan called for “lethally removing” only a couple of wolves from the Profanity Peak pack in Washington State after several livestock deaths. But that didn’t seem to stop the problem. This week, ranchers reported two more calf deaths and an injured calf, resulting in the decision to remove the entire pack of endangered gray wolves.

While this wasn’t the outcome anyone wanted, officials with the Washington Department of Fish and Wildlife (WDFW) understand that stopping repeat attacks is necessary for safety within the area. Officials have not announced how or when they plan to kill the remaining wolves of the 11-member pack. For the first two, WDFW planned to trap or shoot the wolves from the ground or by helicopter. They will most likely use similar means for the rest of the pack.

Donny Martorello, WDFW wolf policy coordinator, acknowledges the need for this controversial step, saying, “At that time, we said we would restart this operation if there was another wolf attack, and now we have three. The department is committed to wolf recovery, but we also have a shared responsibility to protect livestock from repeated depredation by wolves.”

The Profanity Peak wolf pack isn’t the only pack within the state. According to ABC News, there are 19 known wolf packs in Washington.