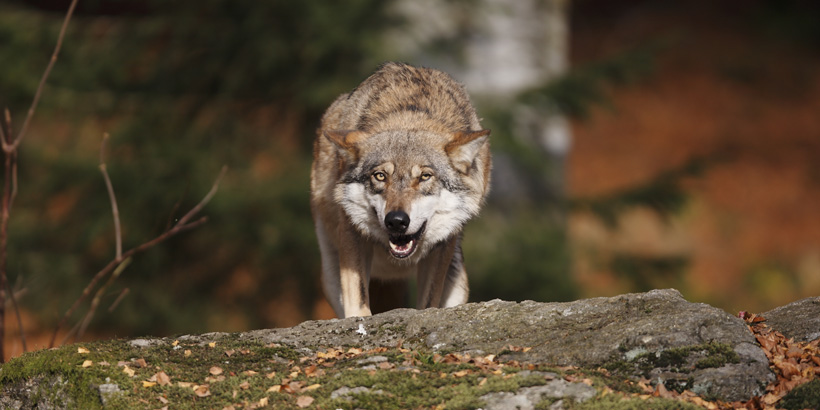 Last week, the Washington Fish and Wildlife Commission rejected a petition that would change how problem wolves are handled in the state. The petition, which was filed in May by the Center for Biological Diversity, Cascadia Wildlands, Western Watersheds Project and WildEarth Guardians, aimed to change current rules about when the state “can kill endangered wolves that prey on livestock,” the Associated Press reports.

Wolves are currently protected under the Endangered Species Act in the western two-thirds of the state and, while federal protections were lifted for the eastern third of the state, those wolves are still protected under state law. Washington’s current wolf population is estimated to be 145 wolves in 26 packs, according to the Associated Press.

The petition asked for changes in how ranchers handle problem wolves and would require them “to use non-lethal deterrence measures” instead of killing them. The petition also added rules about how to handle repeat conflicts in areas like the Kettle River Range. Since 2012, state officials have killed 19 wolves from the Kettle River Range and lethally removed another 26 after repeat depredation at the Diamond M Ranch.

“The state is annually spending scarce public dollars killing entire packs of wolves at the behest of a single livestock producer, and it is having impacts on the species’ recovery,” said Nick Cady, legal director of Cascadia Wildlands.

While the commission rejected the petition, the groups have 30 days to appeal that decision to Gov. Jay Inslee’s office. According to the Associated Press, Inslee has previously “called for a reduction in the killing of wolves” and could overrule the commission’s decision.