Washington officials seek poacher who cut off the heads of elk 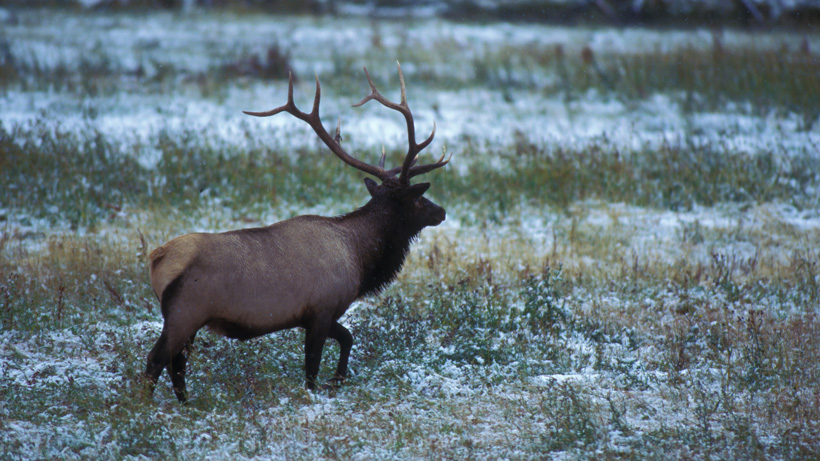 Someone decided to celebrate the last day of 2021 by poaching three bull elk in Fairfield, Washington and now state officials need your help. The Washington Department of Fish and Wildlife (WDFW) is currently investigating the case of the three bull elk that were illegally killed on or around Dec. 31, 2021. Two of the bulls were shot and beheaded, meat wasted, while a third bull elk was “shot, left injured and paralyzed in frozen conditions,” according to the agency.

All were found outside of Fairfield on private land off of east Adams and Marsh roads five miles from the Idaho border.

The elk were discovered on Sunday, Jan. 2, and reported to WDFW police who had to “humanely lethally” dispatch the paralyzed elk that was lying near the two headless carcasses.

“The loss of these mature elk is a blow to the local population and for future opportunities for ethical hunters who are following the rules,” said Leonetti. “We rely on tips from the public as they are often our eyes and ears that lead to arrests on cases like this.”