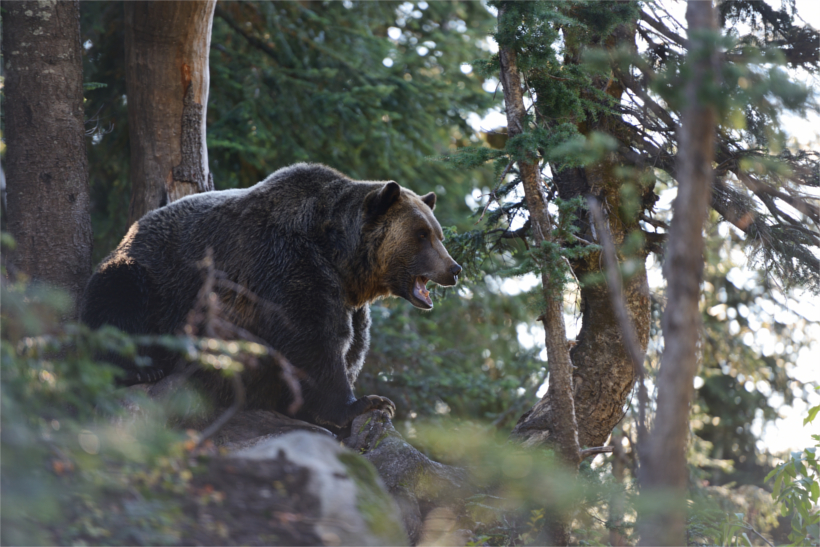 In Montana, grizzly bears are considered threatened under the Endangered Species Act and killing a grizzly bear is a federal offense. Shalako Katzer found out first hand just how serious federal officials take this regardless of whether or not that bear was causing any disturbances.

According to KPAX.com, Katzer and his brother discovered that a grizzly bear was heading toward their camp at Yaak Falls Campground in Lincoln County. The men grabbed their rifles and shot two rounds near the bear, which caused the bear to retreat. Yet, the brothers decided to go after it and Katzer killed the bear with a .45 caliber pistol.

Katzer was sentenced last week to six months in prison and was ordered to pay $5,000 in restitution. He was found guilty of “knowingly taking a threatened species in violation of the Endangered Species Act,” according to KPAX.com. Grizzly bear interactions can be reduced through caution and safe practices. Katzer’s decision to pursue the grizzly was the incorrect way to proceed with the altercation.

“This sentence sends a message to would-be grizzly killers” says United States Attorney Mike Cotter.  “It tells them that the Department of Justice takes enforcement of federal wildlife protection laws seriously and that individuals who seek to harass and kill these protected animals, not out of self-defense, but apparently for sport, will pay the consequences.”