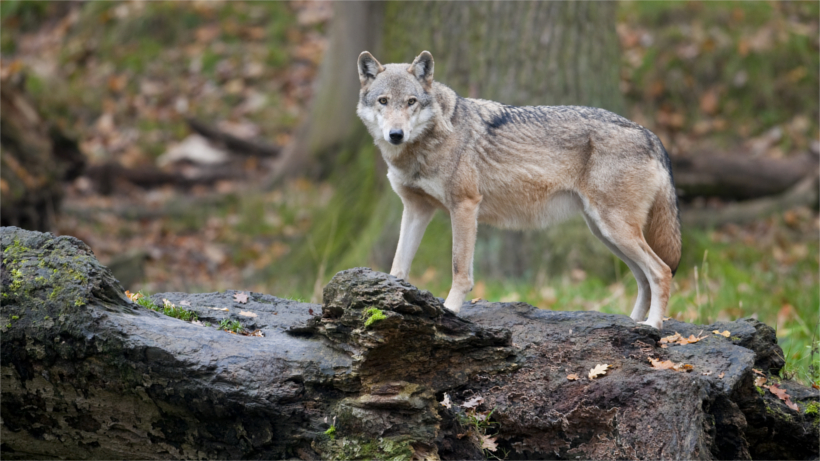 In an effort to understand how the increased wolf population impacts other wildlife the Washington Department of Fish and Wildlife (WDFW) and the University of Washington (UW) will conduct a multi-year study, particularly focused on deer and elk herds in northeast Washington. Researchers selected this region because it is where the wolf population has steadily increased over the past eight years.

The study is expected to last five years.

“The experience in other western states shows that wolves and other predators may affect the size and behavior of deer and elk herds,” Eric Gardner, head of the WDFW Wildlife Program, said in a press release. “We want to take a closer look at the situation here in Washington state as our own wolf population continues to grow.”

Researchers also want to determine how other predators, especially cougars, respond to a high volume of wolves as competition. They plan to collar at least two wolves in each pack and have already started outfitting deer, elk and cougars with GPS collars last month. According to the press release, the goal is to “keep 65 white-tailed deer, 50 elk, and 10 cougars collared in one study area that includes areas of Ferry, Stevens and Pend Oreille counties” as well as “100 mule deer and 10 cougars in a second area in Okanogan County.”

Should a hunter harvest a collared animal, WDFW asks that they contact the agency so that the collar can be returned and the location data collected for the study. For a map of the study areas, click HERE.

“This study concentrates on multiple-use lands used by people for activities such as logging, livestock ranching and hunting,” says John Pierce, chief scientist for the WDFW Wildlife Program. “In that way it differs from most other studies on the impact of wolves, which tend to be conducted in national parks and other protected areas.”

The study is possible due to funding from a state legislative appropriation, federal Pittman-Robertson funds, WDFW funds and a National Science Foundation grant.