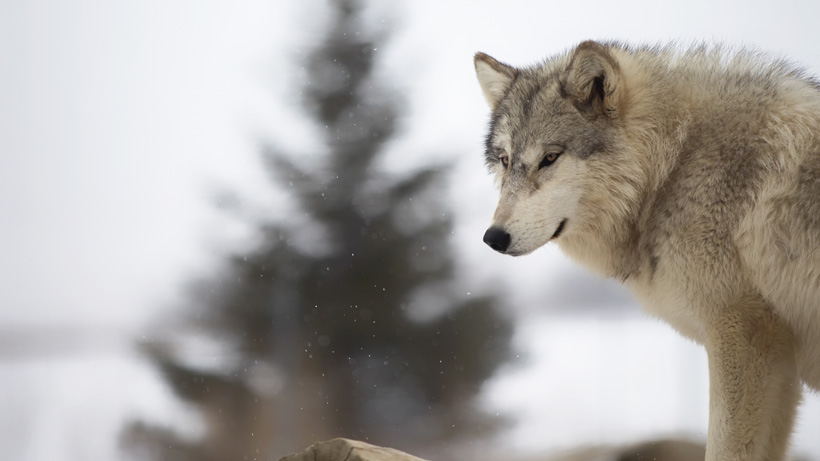 In Ferry County, Washington, there are plenty of wolves, particularly along the Kettle River Range area. And, because of the prevalence of cattle depredation, the Washington Department of Fish and Wildlife (WDFW) has had to kill nearly 24 wolves in this area, resulting in a call from Gov. Jay Inslee to find different ways to manage wolves within the state and “to reduce the number of wolves killed,” the Associated Press reports.

Inslee sent a letter to WDFW last Tuesday, stating that the current wolf management plan “does not appear to be working” within this particular area. While suggestions for changing the current plan will be discussed over the next few weeks, WDFG says that part of the state creates a perfect storm in which prime wolf territory aligns with cattle ranching and those other areas where wolves roam are not as bad.

“About 90% of wolf packs are co-existing in our state without livestock conflicts,” WDFW said in a statement. “The forest conditions and livestock operations in this particular landscape make it extremely challenging, and unfortunately, it has resulted in repeated lethal removal actions. Something has to change to reduce the loss of both wolves and livestock in this area.”

Inslee's letter "is a huge step forward for the protection of Washington's wolves," said Amaroq Weiss of the Center for Biological Diversity. “The state in the past seven years has killed a total of 30 wolves for conflicts with livestock.”

Per Inslee’s letter, WDFW must provide a new management plan for the Ferry County Kettle River Range area by Dec. 1.