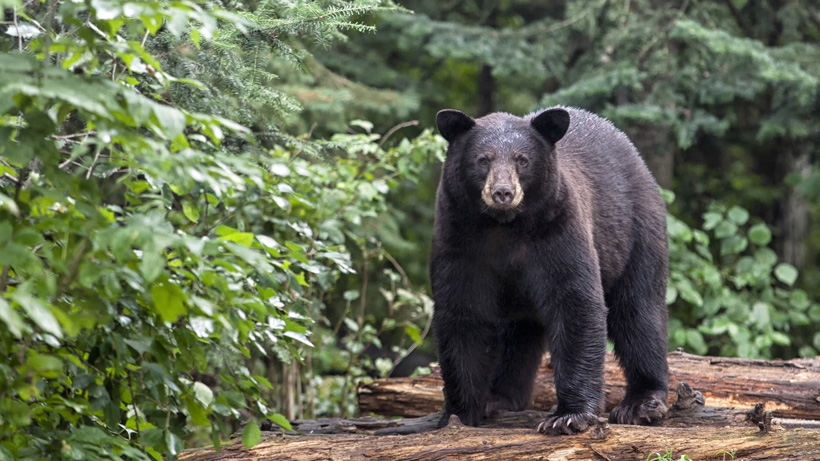 There won’t be a spring black bear hunt in Washington. Last week, the Washington Fish and Wildlife Commission voted against holding the limited entry hunt in a 4-5 vote, according to the Northwest Sportsmen.

“I wish I could say this was unexpected, but it wasn’t,” said Brian Lynn, a spokesman for the national Sportsmen’s Alliance. “Washington state is a friendly testing grounds for the animal-rights movement, and they know they have an ally in Gov. Inslee. His most recent appointments to the commission show they’re happy to continue pushing an ideological agenda over accepted science. This board is so out of touch with legitimate game management, spring bear season is going to be the least of hunters’ issues – more attacks on predator management are on the way, changes to the commission’s mandate and, of course, impacts to ungulate herds and loss of hunting opportunity for them.”

Last November, the commission tied during their vote on the controversial hunt, which resulted in a temporary hold on the hunt as there weren’t enough council members to avoid that from happening. Since then, Governor Jay Inslee added three to the citizen panel to ensure that there were enough council members for a legitimate vote. As goHUNT previously reported, those against the hunt questioned the validity of the hunter-harvest data, which is how the Washington Department of Fish and Wildlife (WDFW) determines population. Those in favor said that the population was healthy enough to warrant a limited entry hunt.

“This petition was born from hundreds of hours of conversations surrounding the spring bear permit season,” said Marie Neumiller, executive director of the Inland Northwest Wildlife Council and the primary name on the accepted petition. “The Inland Northwest Wildlife Council is grateful to everyone who guided, signed on, and supported our petition. This shows what is possible when we set our minor differences aside and share our collective voice. We appreciate that the commission took our concerns to heart and voted to take the next steps. We look forward to the hearing in March that will hopefully close the loophole and encourage transparent public notice when considering future spring bear seasons.”

Following the recent vote, Neumiller said, “We’re disappointed the commission didn’t heed the advice of the professional staff of the department,” and added “that the panel had misunderstood the petition, which was about season dates, not the ethics of the hunt.”